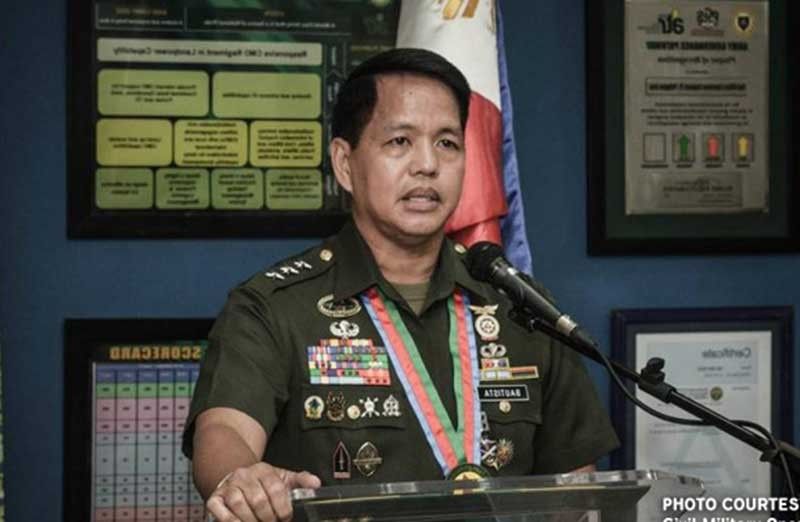 DEPARTMENT of Social Welfare and Development Secretary Rolando Bautista finally broke his silence on Friday, June 7, and said he accepts the apology issued by broadcaster Erwin Tulfo in his radio program.

But he demanded that Tulfo publish his apology in major newspapers, post this in social media platforms, air such apology in major radio networks, and donate not less than P300,000 to 19 institutions and organizations.

The donations would be in lieu of the damages that a court would grant if he were to sue Tulfo for defamation, Bautista said in a statement issued Friday.

Bautista, a former Philippine Army commanding general, said Tulfo should prove his sincerity by having his apology published in a newspaper ad, the size of which should not be less than one-half page.

Bautista further demanded that Tulfo deposit his donations to the Land Bank of the Philippines accounts of the following:

· Association of Generals and Flag Officers

· Educational Trust Fund for the deserving children of DSWD employees

In the same statement, Bautista thanked the people and organizations that supported him after he was lambasted by Tulfo in the radio program "Tutok Erwin Tulfo" on May 28.

Tulfo's outburst against Bautista prompted the recall of the police escorts assigned to him and his brothers Ben and Raffy as well as Raffy's wife Jocelyn.

The Philippine National Police also ordered Tulfo to surrender his firearms following the expiration of his License to Own and Possess Firearms (LTOFP).