New DCPO chief not yet known 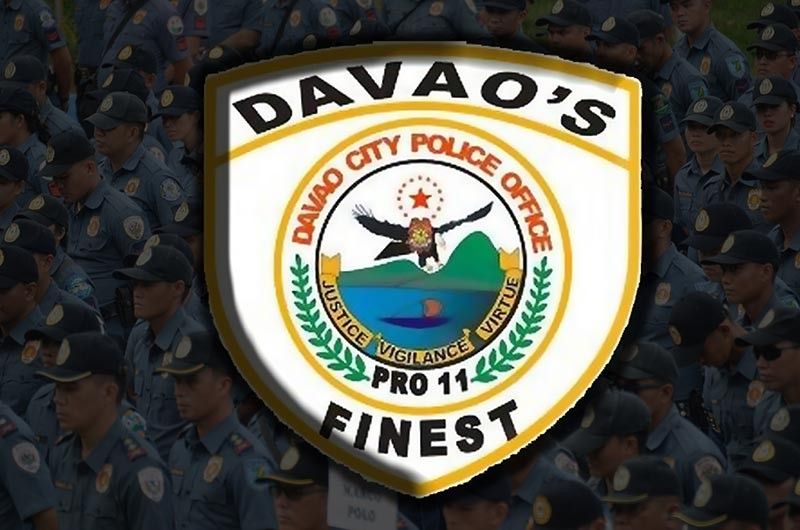 AS DAVAO City Police Office (DCPO) director Police Colonel Alexander Tagum is set to step down this July, his successor is yet to be named.

Major Peter John Muring, administration chief of DCPO, said in an interview Friday, June 6, 2019, that there was no order yet coming from their headquarters on who will be the next DCPO chief to take charge the 12 police stations that cover the city's 182 barangays.

He added that there is no exact date yet for the turnover of command.

Pressed if there were already names of nominees who were recommended to be the next DCPO’s top cop, he said there was no information yet on the list of names.

Tagum succeeded former DCPO director Colonel Michael John Dubria in April 2017 after the latter vacated the post when he was transferred to Camp Crame in Manila.

Tagum was supposed to end his two-year term last April 3, but his assignment was extended because of the events that were going to be staged in the city like the 2019 midterm elections and Palarong Pambansa 2019.

Earlier, Police Regional Office Davao regional director Brigadier General Marcelo Morales admitted that it is hard to find a successor for Tagum given his accomplishment, but he has to vacate his post for a higher position and personal advancement.

In May, Morales said the list of candidates to head the DCPO was still on process.

However, the final decision on who will be the next DCPO chief will be up to Davao City Mayor Sara Duterte Carpio.