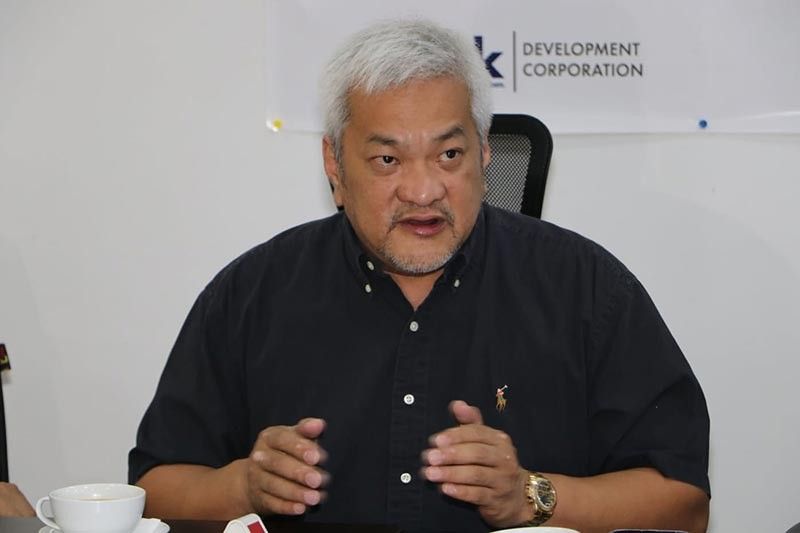 ANGELES CITY Mayor-elect Carmelo “Pogi” Lazatin Jr. said Friday, June 7, he will stop the construction of a new city hall and sports complex, funding of which are part of the P1.2-billion loan the city government secured from a bank.

During the meeting with officers and members of the Capampangan in Media Incorporated (Cami) Friday, the incoming mayor said he will ask the city council to realign the funds for the upgrading of the Rafael Lazatin Memorial Hospital or Ospital Ning Angeles (ONA) and the City College of Angeles (CCA).

“The construction of the new city hall and sports complex will be stopped because these are not our priorities,” Lazatin said.

He said the funds intended for the city hall and sports facility will be used in the expansion of the CCA and the city’s public hospital named after his grandfather, Rafael Lazatin, who also became a mayor of the city.

“Our plan is to expand our hospital, and we will use a part of the loan if we will not able to get funding from the Department of Health,” Lazatin said.

After visiting ONA recently, Lazatin said he discovered that the hospital needs to be rehabilitated.

The hospital’s present bed capacity is only 120 and Lazatin said his team is targeting to double this capacity in the next three years.

The incoming administration will also work simultaneously on the upgrading of the city’s community college, the mayor-elect added.

Under this program, poor but deserving students in the city will have an opportunity to finish their studies and plan for their future.