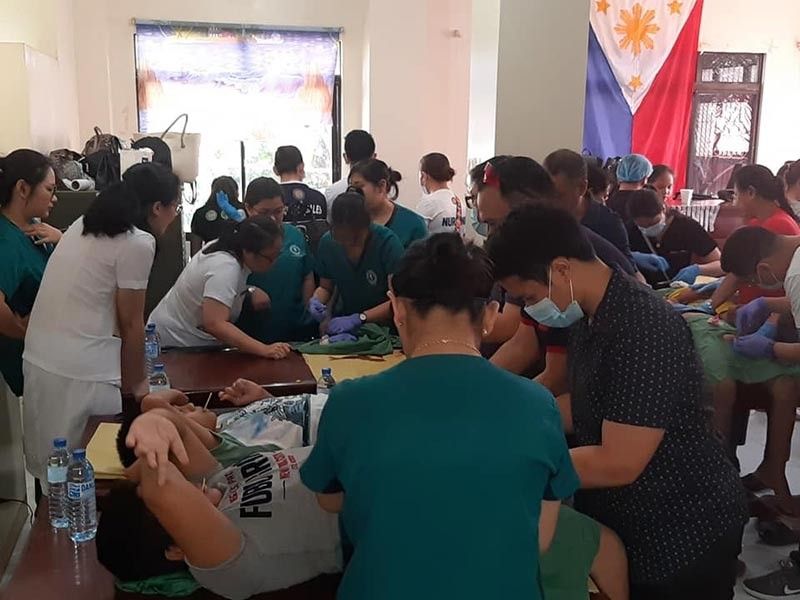 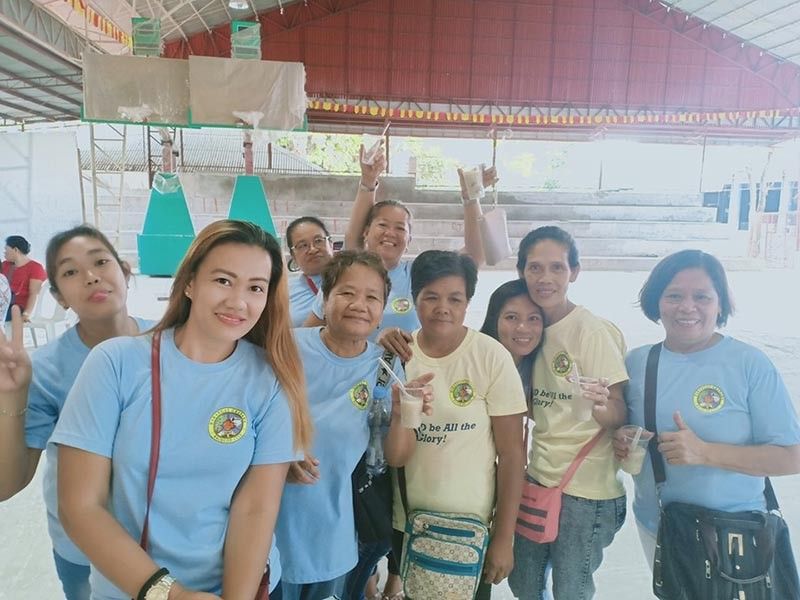 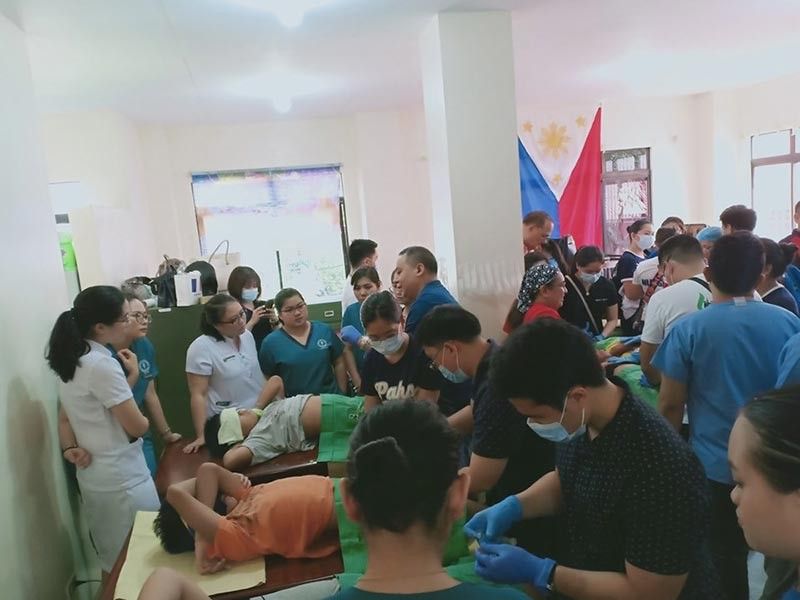 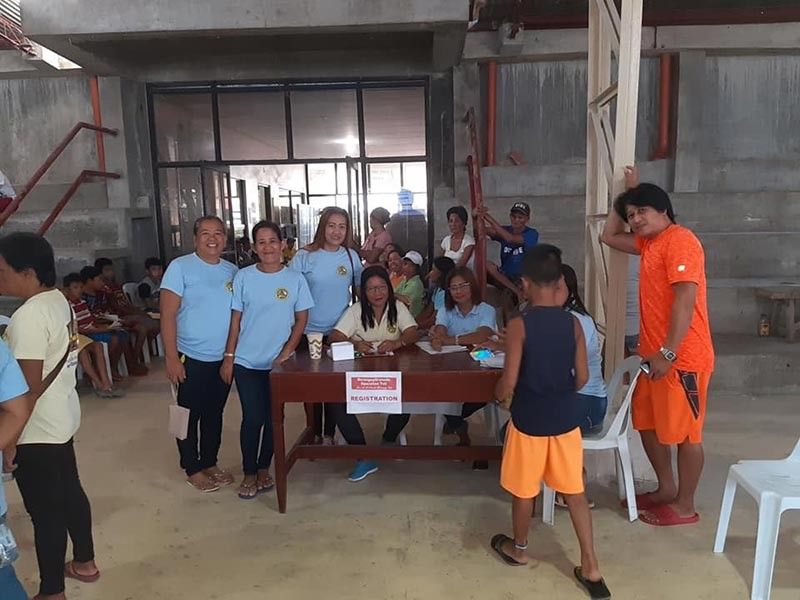 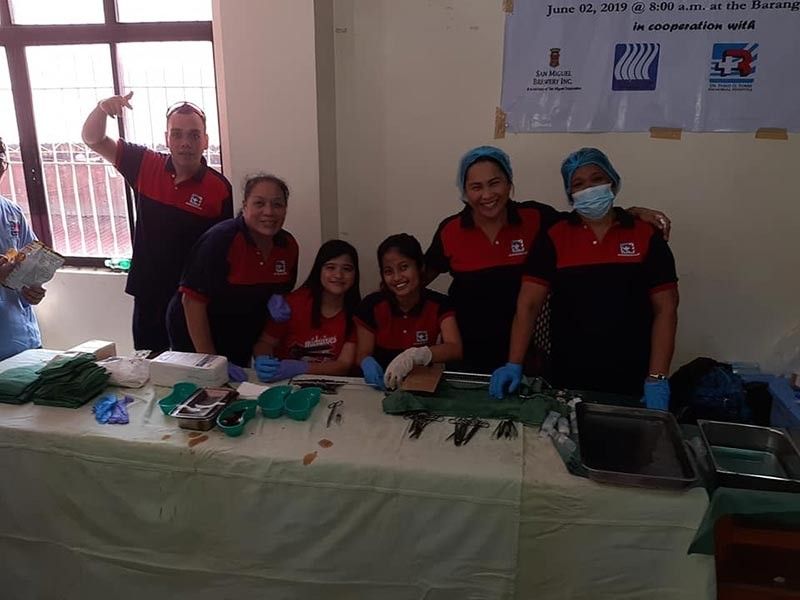 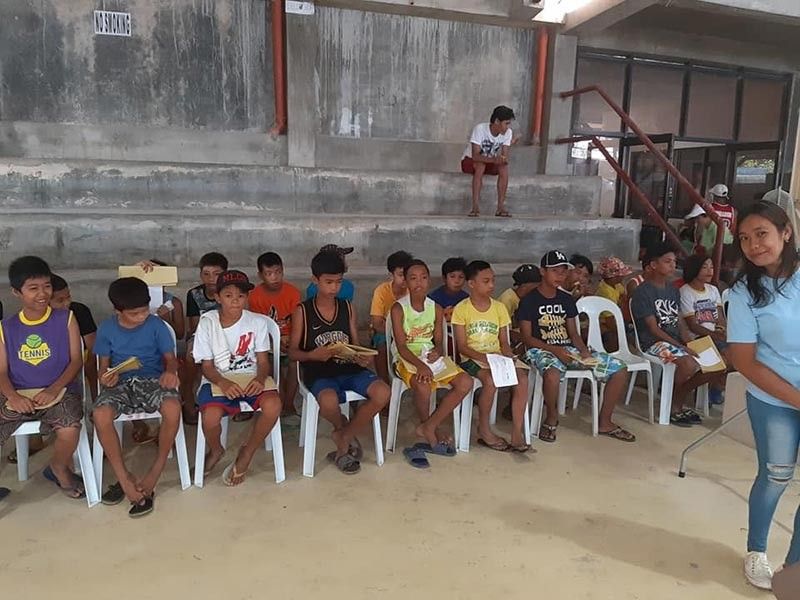 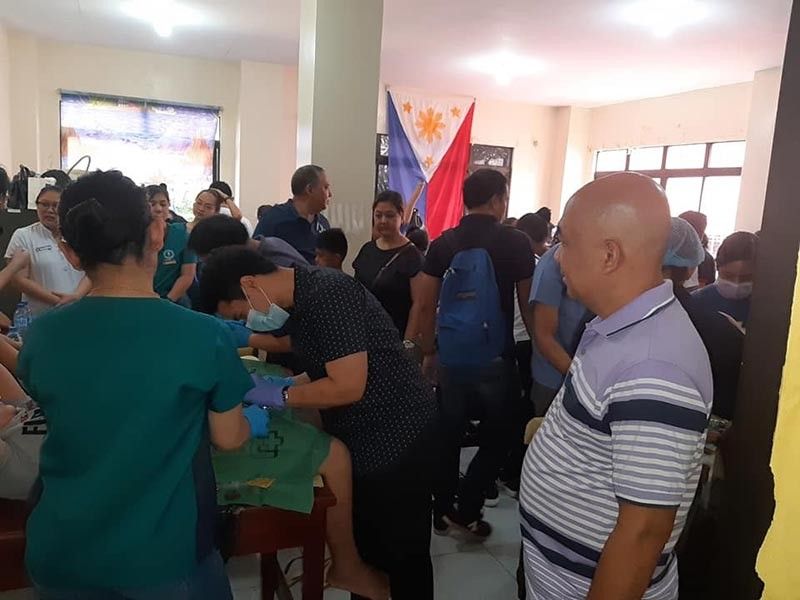 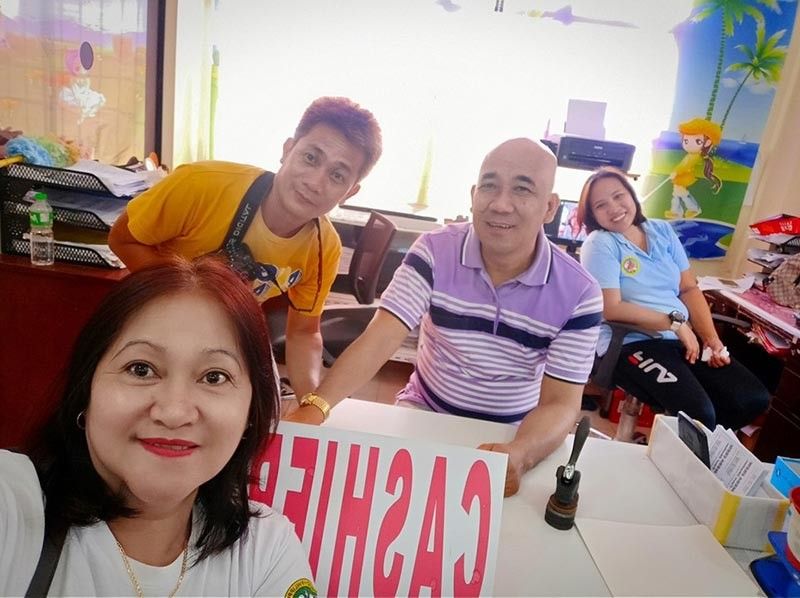 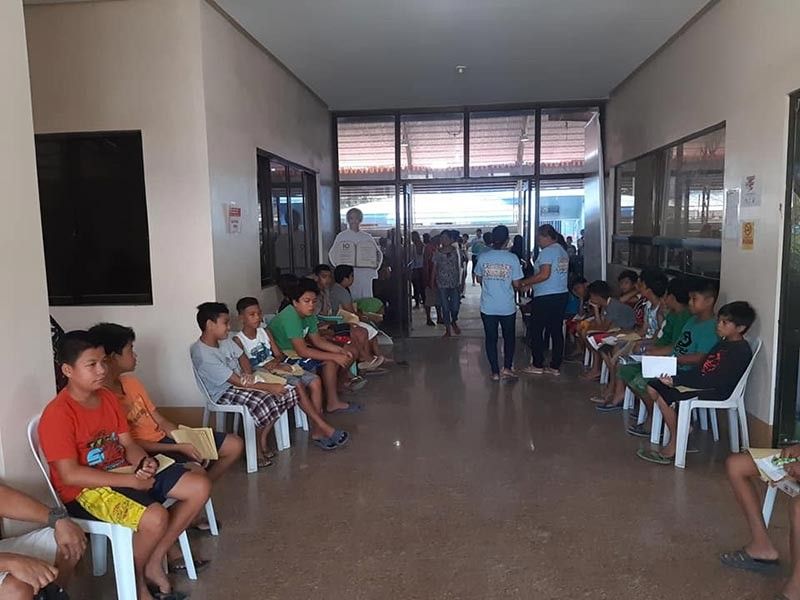 THE Barangay Granada Council in Bacolod City conducted its yearly “Operation Tuli” or operation circumcision for its young boys in the village last Sunday, June 2.

He said a total of 103 young boys, all residents of the village, availed of the free program.

“This is for our young boys here to be circumcised because it’s part of a good hygiene and to discourage them to do the traditional circumcision in the river to avoid infection,” Talimodao added. Circumcision is the surgical removal of the skin covering the tip of the penis.

Talimodao added that the “Operation Tuli” was usually held every first week of May, but this year it was delayed due to the unavailability of the doctors.

In 2018, a total of 210 children availed the free circumcision in Barangay Granada.

He said the children were also given a free medicine and they were assisted by the Barangay Health Workers within their puroks.

Talimodao also expressed his gratitude to all their partners for the success of the activity as well as to the people of Barangay Granada.