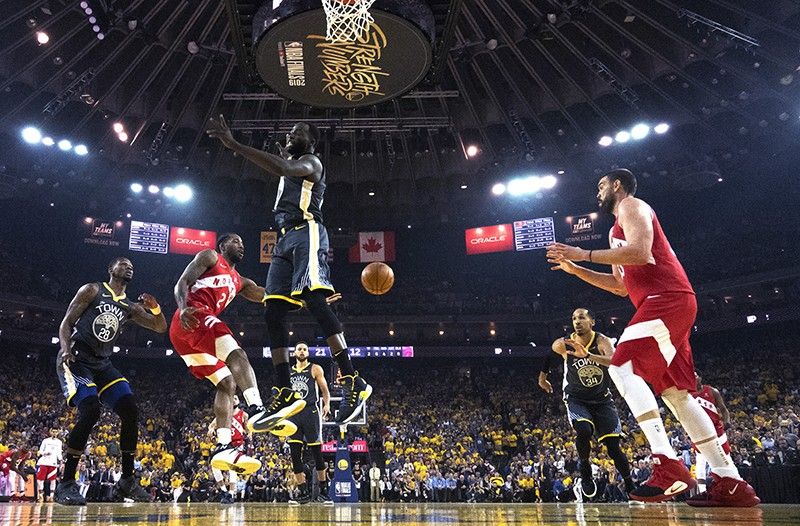 OAKLAND, Calif. — Kawhi Leonard's hot hand is sending the Raptors home to Toronto on the cusp of a startling upset for Canada.

Leonard outdueled the Splash Brothers for 36 points and 12 rebounds, and the Raptors moved within one victory of the franchise's first championship by winning a second straight game on Golden State's home floor, beating the Warriors 105-92 on Friday night.

Klay Thompson made a strong return after missing Game 3 with a strained left hamstring and scored 28 points with six 3-pointers in what might have been the final game after 47 seasons at Oracle Arena. Stephen Curry added 27 points but shot just 9 for 22 and 2 of 9 from 3-point range on the heels of his postseason career-best 47-point outing in a 123-109 Game 3 defeat. (AP)