All set for Tacloban’s ‘Happiest Fiesta’ 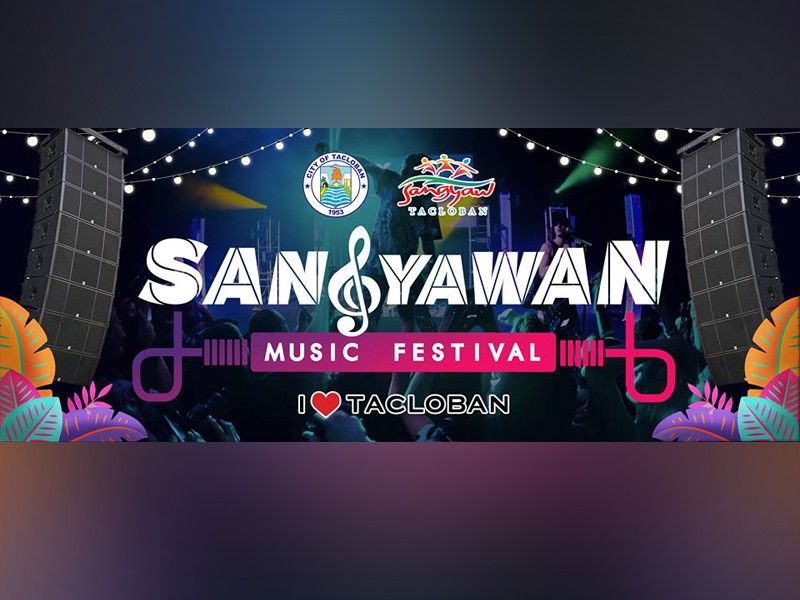 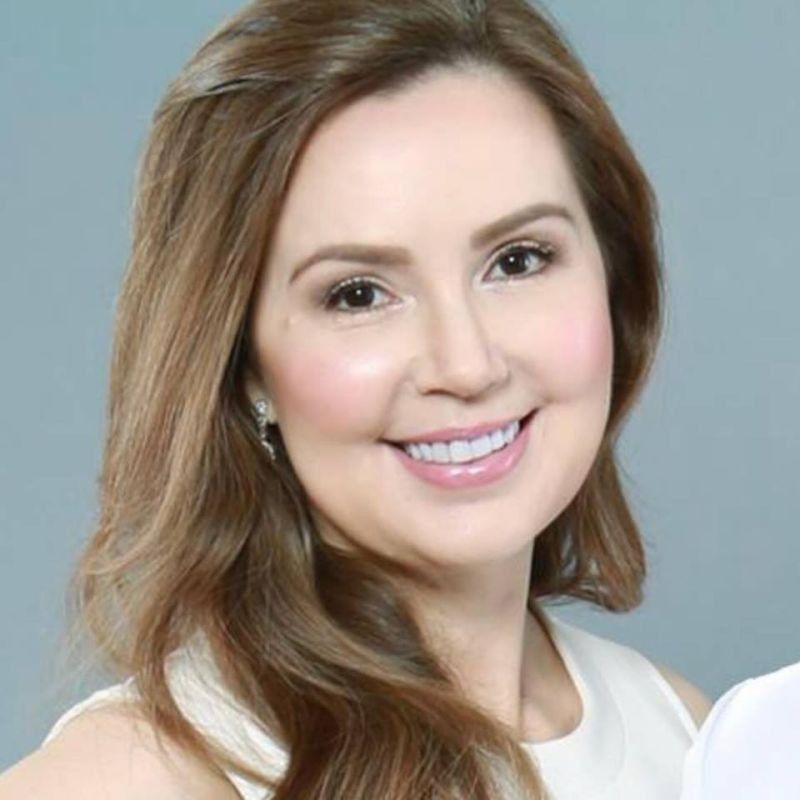 TACLOBAN city has lined up various activities for this year’s “Happiest Fiesta” celebration in honor of patron Senor Sto. Nino.

Mayor Cristina Gonzales-Romualdez enjoined visitors to celebrate with them during the festivities, adding that they have partnered with religious and civic sectors for its Sangyaw festivities from June 1 to 30.

From nightly performances at the Sangyawan Music Festival featuring local and Manila-based bands which opened on June 1 at the Balyu-an grounds, cultural shows and a fiesta fair will also be held at Plaza Rizal starting June 14 to June 27.

Now on its seventh year, the “Sangyaw Festival of Lights” featuring creatively decorated and brightly lighted floats and dance contingents performing ritual dance routines will serve as the main event of this year’s festivities on June 29, said Henry James Roca of the City Information Office.

For the 130th Tacloban fiesta religious activities, pre-Balyuan Rites will happen on June 18 and Balyuan Rites on June 20.

The traditional fluvial and land processions, and Pontifical Mass are on June 30, fiesta day.

The city’s official festival “Sangyaw Festival” which means “to announce or herald a news” started in 1976 until 1986.

It was revived by Mayor Alfred Romualdez in 2008.

In 2012, the festival started to feature floats with light-emitting diodes (LED lights) “to highlight Tacloban’s ascent as one of the most competitive cities in the country.” (SunStar Philippines)