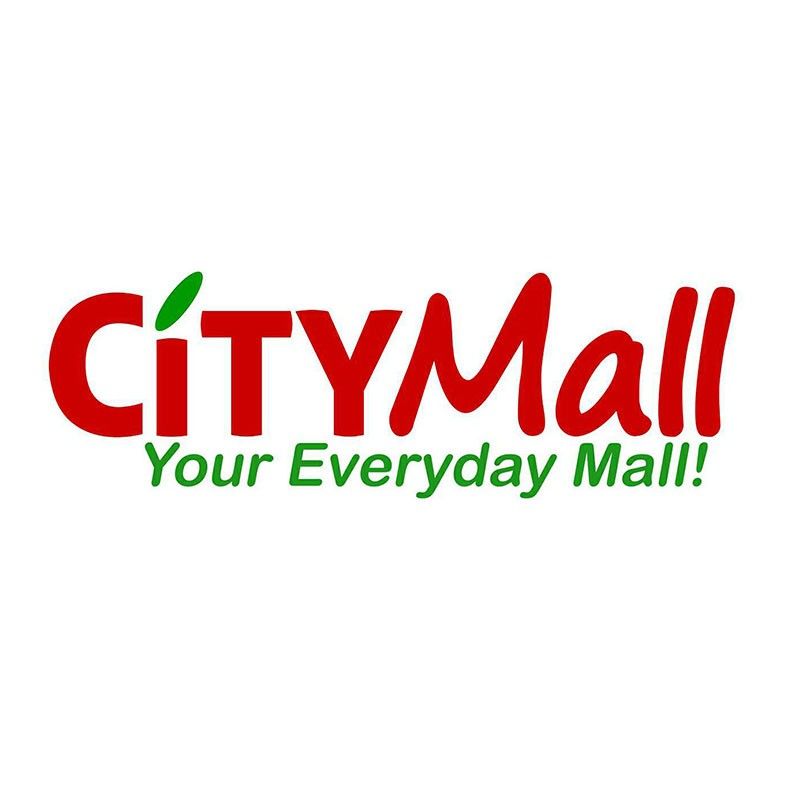 A SHOPPING mall, which belongs to community mall chains in the Philippines, is opening soon a branch in the province of Basilan.

Congressman-elect Mujiv Hataman made the announcement citing he facilitated the issuance of a location permit to City Mall.

Hataman said that initially, the Department of Public Works and Highways (DPWH) did not issue a permit to City Mall due to the impending road widening project.

“I have invited both parties and we already have a compromise,” Hataman said citing City Mall will be built in the village of Menzi, Isabela City, the capital of Basilan province.

Hataman, who served as governor of the then Autonomous Region in Muslim Mindanao (ARMM), said the construction of a mall will spur development in province of Basilan in general and Isabela City in particular.

He said the shopping mall will provide a market to the produce of farmers as well as employment opportunities to the residents of Basilan.

City Mall will be the first shopping mall to open in Basilan province.

Meanwhile, he disclosed that Budgetwise-Zamboanga is eyeing to open a branch in Lamitan City.

Budgetwise-Zamboanga is owned by a family of businessmen from Zamboanga City while the City Mall Commercial Centers Inc. (CMCCI), is a subsidiary of Double Dragon Properties Corporation. (Bong Garcia/SunStar Philippines)