Ched-Davao yet to approve applications for tuition hike 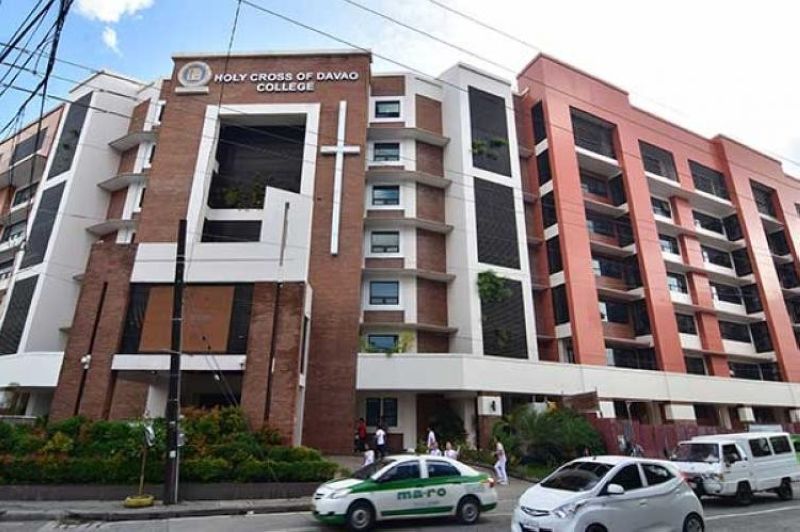 NO COLLEGES and universities in Davao Region have increased their tuition and other fees because the Commission on Higher Education (Ched) Central Office has not yet approved their application for a tuition increase.

Among the 96 colleges and universities in the region, only 34 have applied for tuition fee increase, and among the 34, 22 are located in Davao City.

Pulido said the ideal rate of tuition fee increase should not go beyond the region’s inflation rate, which is at the moment is 5.6 percent in Davao Reigon.

“Pero merong ibang schools, I think lima sila, which want to increase beyond it because of some factors, like they have unions,” he said, adding that schools can actually go beyond the ideal rate of increase as long as they have a proper consultation with the students.

He also said that the 5.6 percent ideal rate of increase that the Ched is suggesting is only to temper the schools from increasing so much and so that there would be a basis on how much is the justifiable increase based on the inflation rate, because that’s the interest of the general public.

“Kasi kung tutuusin, a school can really increase any rate they want as long as merong consultation, because that’s based in the existing laws of our land,” he said, adding that the 5.6 percent is actually higher than the previous year.

Pulido, however, said that the commission understands the schools, especially the big ones, who do not follow the Ched’s suggested ideal rate of increase since they also have to satisfy their unions and their collective bargaining agreements.