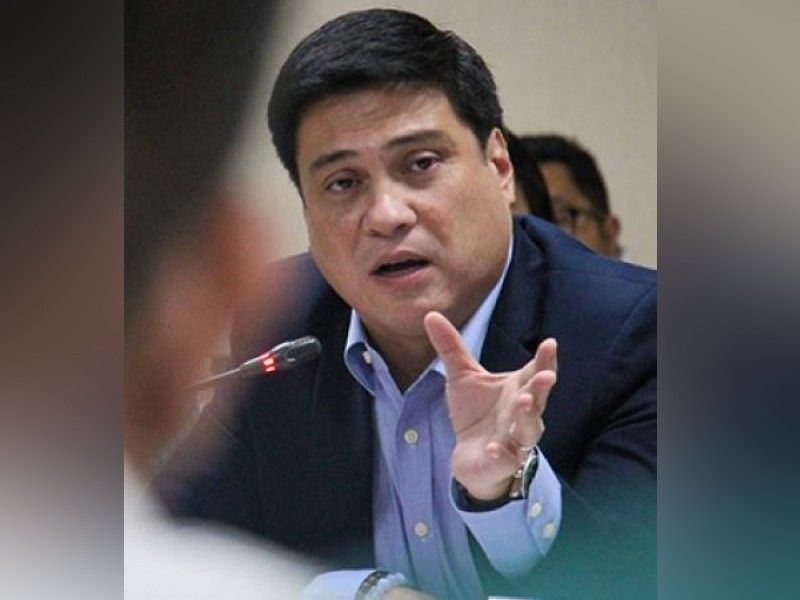 SENATOR Juan Miguel Zubiri will be the guest of honor and speaker of the Bacolod City’s Charter Day celebration on June 18.

Councilor Em Ang, chairperson of the City Council committee on tourism, said the celebration will be held at the Bacolod Government Center at 6 p.m.

She said part of the celebration is the awarding of the top tax payers, outstanding government employees and mayor’s special citation.

At 10 a.m, there will be an inauguration of Bredco Ferry Terminal at the Bredco Port, Reclamation Area. Followed by a mass at Lupit Church at 12:15 p.m. then, a grand parade at 1:30 p.m. which will be participated by barangay, government offices, Department of Education, Philippine National Police, and businesses.

Mayor Evelio Leonardia earlier said that starting this year, June 18 of every year is now a “special non-working holiday” in Bacolod, after President Rodrigo Duterte signed last year Republic Act No. 11146 that declares June 18 as the correct date for “Bacolod City Charter Day.”

“This is the first June 18 Charter Day celebration of Bacolod. For the past 80 years, it was celebrated every October 19. But starting this year, it will be celebrated every June 18,” Leonardia said.

Bacolod Rep. Greg Gasataya had filed House Bill 7044 on June 13, 2017, upon the request of Leonardia, to correct Republic Act 7724 that erroneously set October 19 as the date for the celebration of the Charter Day of Bacolod City.

Bacolod is celebrating its 81st Charter Day this year, and this time it has been moved to June 18. For the past 80 years, it was celebrated every October 19.

The new law, RA 11146, was approved by Duterte on Nov. 9, 2018. It commemorates the day when then President Manuel Quezon signed and approved into effect Commonwealth Act 326 that created the City of Bacolod.

RA 11146 also provides that the inauguration of the City of Bacolod shall be commemorated every Oct. 19, and that the highlights of the MassKara Festival shall be held on the fourth Sunday of October.