Elderly, PWDs to receive cash aid on the 13th, 14th 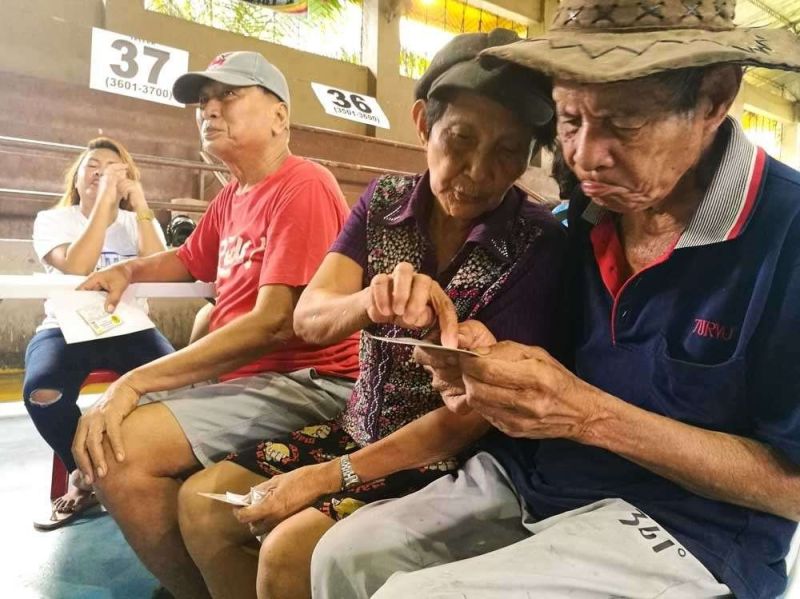 THE Cebu City Government has scheduled the release of financial assistance to the elderly and persons with disabilities (PWDs) in 80 barangays on June 13-14, 2019.

This is the final distribution of the P1,000 monthly aid under Mayor Tomas Osmeña, who will be succeeded by mayor-elect and outgoing Vice Mayor Edgardo Labella on June 30.

The distribution will be held in places where the elderly and PWDs received their assistance last May, during which the City Hall gave them P2,000 as the amount included the undistributed aid for April.

The City Hall has been giving annual financial aid amounting to P12,000 to the elderly and PWDs who are registered voters in the city.

After the City Council approved an amendatory ordinance authored by reelected Councilor Eugenio Gabuya Jr., the number of beneficiaries—75,009 senior citizens—is expected to go up in the coming days.

The amendatory ordinance mandates that elderly people who had been registered in the Commission on Elections (Comelec) from 2011 until 2013 will get the financial aid.

However, the ordinance still needs the signature of either Osmeña or Labella for approval and implementation.

City Ordinance 2453, which was authored by Labella when he was still a councilor, states that only the elderly who registered in Comelec in 2010 and below were allowed to get cash assistance.

Those who transferred their Comelec registration to Cebu City in 2011 and above are not allowed to get the financial aid, but they can still avail themselves of discounts from establishments if they have an ID issued by the Office of Senior Citizen Affairs.

The Labella-authored ordinance was meant to protect City Government funds intended for residents as some pundits foresaw several senior citizens transferring their Comelec registration to the city to receive the aid. (FROM PAC OF SUPERBALITA / KAL)