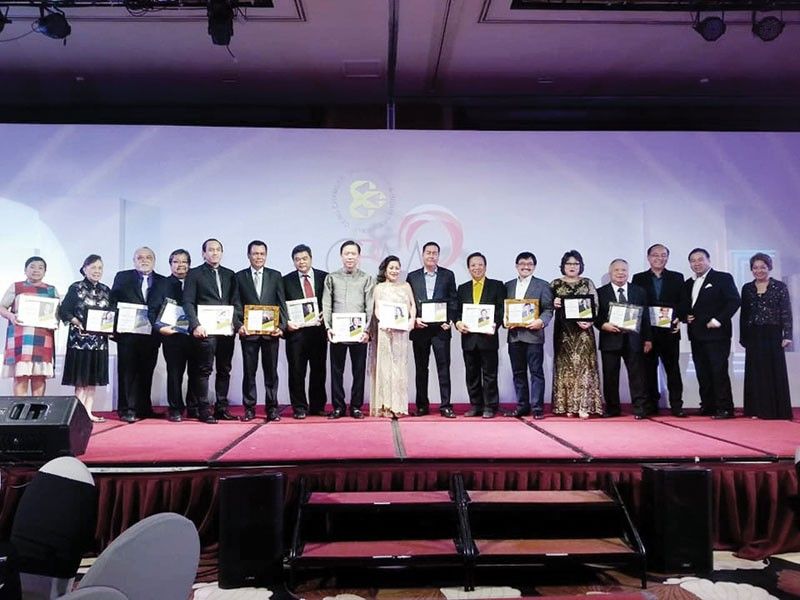 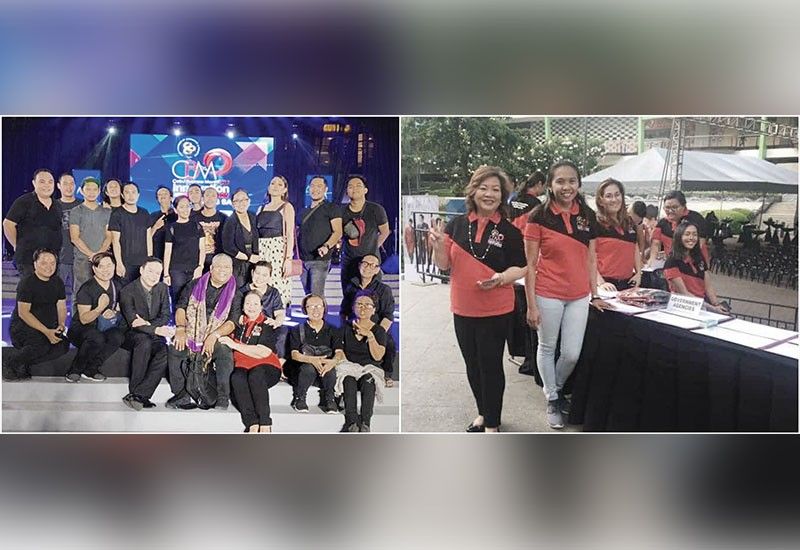 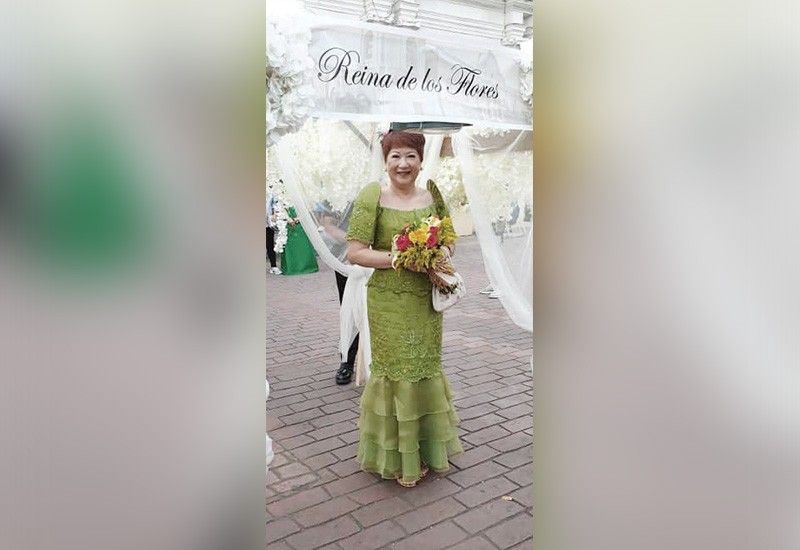 ZONTIAN. Jane Panganiban was the Reyna de las Flores, a religious and tourism event sponsored by the Cebu Metropolitan Cathedral.

FROM the Cebu Business Week emerged the Cebu Business Month (CBM), held May every year. It has been decades of improvisations, crafted with a theme and a song, with interrelated events in tourism, entrepreneurship, environment, sports and technology. All past presidents were involved. I was active in the Tourism Congress and the Grand Chamber Awards. The idea of an opening salvo at Ayala Center Cebu was a good marketing strategy. And we were not wrong! The participation of the private stakeholders and the government was our brand. A synergy of logistics!

Last May 31, The Terraces at Ayala Center Cebu reverberated with the sound and sense of the Cebu Business Month’s Opening Salvo led by Cebu Chamber of Commerce and Industry (CCCI) president Nonoy Espeleta and CBM chairperson Lilu Aliño. I cannot help but remember how past president Francis Monera opened the doors of Ayala for many CBM events. Marissa Fernan was equally involved and made SM Malls a vital part of many events. This year’s theme focused on innovations in many perspectives.

This June 18 at Marco Polo Plaza Cebu, Edwin Ortiz, who took over my stewardship of the CCCI Tourism Committee, would take the centerstage along with renowned stakeholders and speakers, to reinvigorate the role of tourism in our economy and culture. I couldn’t help but remember the Cebu City Marriott Hotel and the Cebu International Convention Center as the historic centers of many local, national and international tourism, travel events in the past.

The Grand Chamber Awards will be the finale. The grandeur of this event was the brainchild of Jun Muntuerto, which I chaired and directed for years, then continued by past president Tess Chan, Melanie Ng and the late Carmel Salvador. Marco Polo Plaza Cebu, Radisson Blu Cebu and Waterfront Cebu City Hotel and Casino were our best venues. We hoped for new thrusts in the selection of awards, but it hadn’t happened. Not yet, anyway. There should be special awards to acknowledge initiatives outside of profits, but which had wide community mileage.

The next step the CCCI should take is to make a research-based study of the impact of the CBM in Cebu’s economy. The study could expand beyond Cebu.