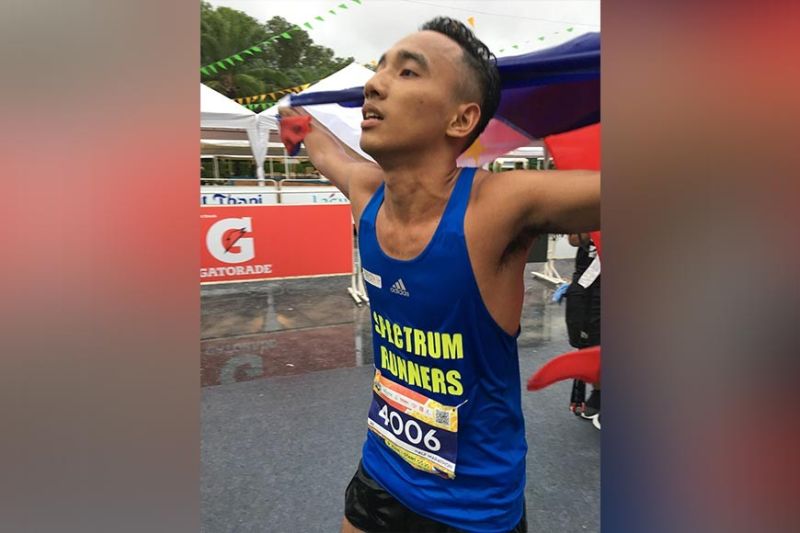 Lee nabbed second place in the men’s 21-kilometer race after clocking in 1 hour and 14 minutes, behind fellow Filipino and eventual champion Richard Solano, who breasted the tape in 1:13:25.

Daisuke Yamauchi settled for third place with a time of 1:16:59.

The 7-Eleven team also won a gold medal in the women’s 21K category from Christine Hallasgo, who crossed the finish line in 1:25:28. Christabel Martes placed third in 1:29:41.

The Filipino runners were sponsored by the 7-Eleven Philippines as incentive for winning the 7-Eleven Series held simulatenously in Cebu, Manila and Davao last February 2019. (RSC)