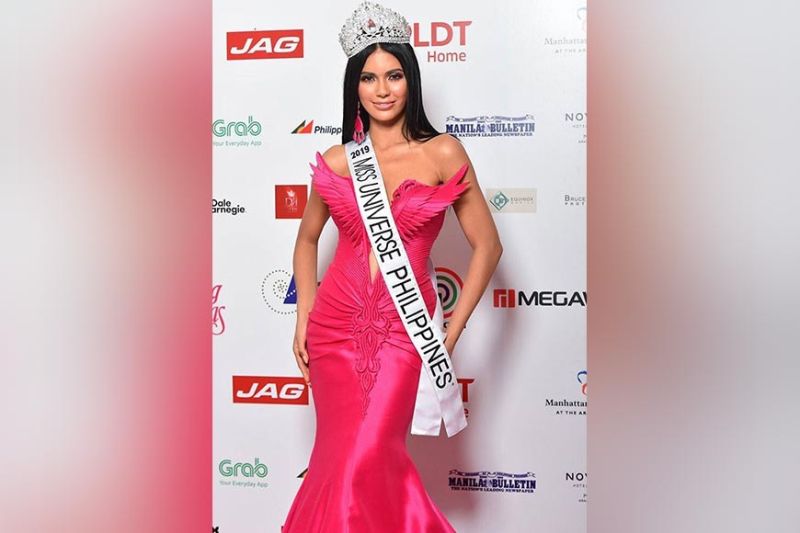 The event stretched way past midnight as the panel of judges screened 40 finalists.

During the final question and answer portion, Ganados was asked: “If you win the crown tonight, what will you do to get more women in the workplace?”

Growing up, Ganados spent a lot of time with her grandparents. In effect, she would then share during press interviews of her desire to see the country form initiatives in taking care of its senior citizens.

“If I win the crown tonight, what I do is to promote my advocacy. My advocacy is for us women to fight for our rights and for the elderly women and for us to know that someone is loving us, someone is pushing us to whatever ambitions that we have. “We will be able to rise from our decisions, to whatever dreams that we have, goals that we have, and we will achieve it because of those values, those wisdoms that they gave us. Thank you,” she said. Ganados is a Tourism graduate from the University of San Jose-Recoletos.

Barring any setback, Ganados will represent the country in Miss Universe 2019, the 68th Miss Universe pageant to be held in December this year in South Korea.

To date, the Philippines has already produced four winners of Miss Universe: Gloria Diaz (1969), Margarita Moran (1973), (Pia Wurtzbach) 2015 and Catriona Gray (2018). Gray, the reigning Miss Universe, will crown her successor at the end of the event.

Meanwhile, the Cebu Provincial Board (PB) has passed a resolution commending Ganados for her victory.

In an approved joint resolution filed by First District PB Members Raul Bacaltos and Yolanda Daan, the PB congratulated Ganados for taking home the highest award in the pageant.

“The success of Miss (Gazini) Ganados permeates great pride and honor not only to her family, but likewise to the constituents of the City of Talisay and the Province of Cebu, in general. Hence, (she is) deserving of commendation by the 14th Sangguniang Panlalawigan of Cebu to serve as inspiration for her achievement and recognition of her efforts during the competition,” reads a portion of the resolution. (Luis A. Quibranza III, RTF)