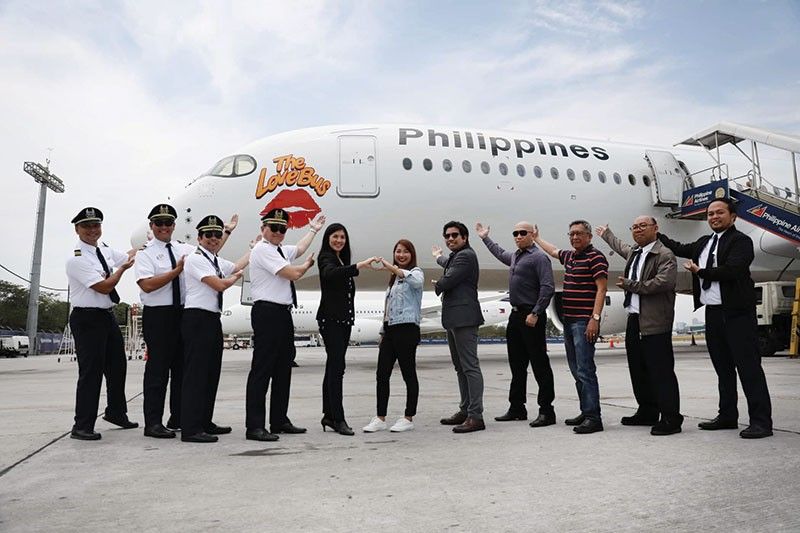 PAL'S AIRBUS 350-900. The sixth in the fleet of aircrafts used for long haul flights to North America and Europe. 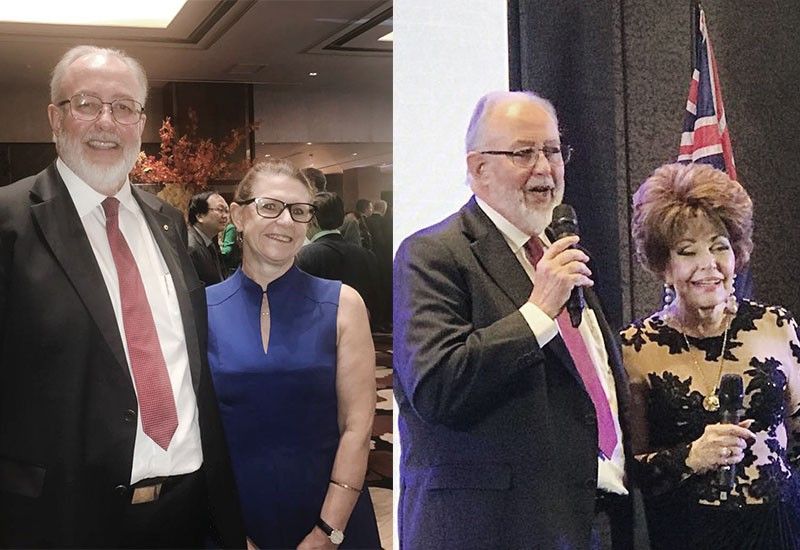 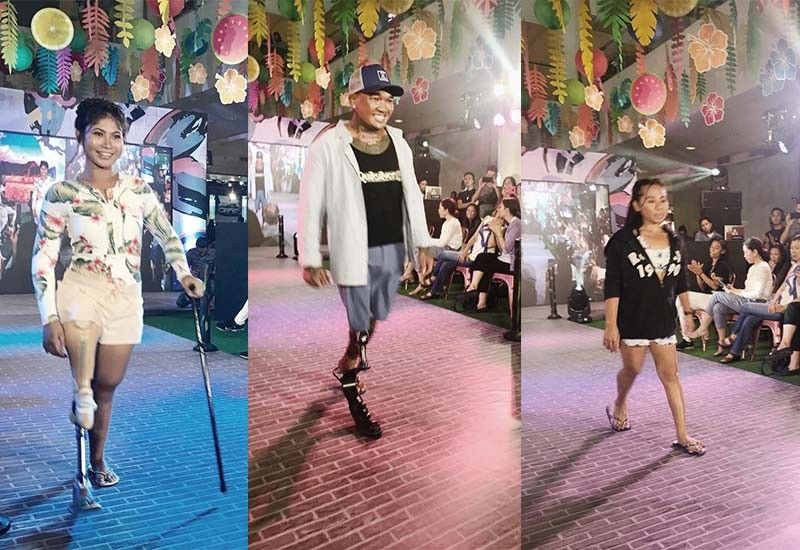 AUSTRALIAN Ambassador to the Philippines, His Excellency Steven J. Robinson and Rhonda Robinson came to town for the celebration of the Philippines-Australia Friendship Day. This was in line with the larger Australia Now celebration across ASEAN where "Australia is hosting food, film and forum events across the 10 countries of the region to celebrate Australia's creative excellence, diversity and innovation."

The celebration in Cebu included a reception at the Cebu Ballroom of Marco Polo Plaza Cebu with singing diva Pilita Corrales (she began her singing career in Australia) as guest performer; an Interactive Exhibit and Information Session (how to study and travel to Australia) at the Ayala Center Cebu’s Activity Center; film screening of short and feature Australian films; and a free outdoor concert by homegrown talent Sepia Times.

Highlight of the activities at Ayala was the community fashion show featuring young Cebuanos as well as champion athletes from the Philippine Accessible Disability Services Inc, and the Adaptive Dragon Boat Team who paraded in Australian fashion brands like Cotton On, Ever New, Quicksilver Roxy and BYS Cosmetics. Also featured were designs from our local brand Anthill.

The grand opening salvo of of the Cebu Business Month of the Cebu Chamber of Commerce and Industry (CCCI) at The Terraces in Ayala was as well-attended and well-applauded affair that saw CCCI president Virgilio Espeleta on centerstage along the the chairpersons of the different committees.

Our flag carrier, Philippine Airlines (PAL), has renewed its commitmemt to support the Philippine Eagle Foundation (PEF) to ensure the survival of the endangered species. It was in 2016 that PAL and PEF entered into an agreement to help preserve the national bird as part of the airline's commitmemt to environmental conservation. PAL recently flew two Philippine Eagles from Davao to Singapore (via Manila) as part of the agreement between the governments of the Philippines (through the Department of Environment and Natural Resources) and Singapore (through Wildlife Reserves Singapore).

PAL donated an additional one million miles to PEF for its travel needs, through its Mabuhay Miles with a Mission program (a joint project of is corporate responsibility arm PAL Foundation and the frequent flier program Mabuhay Miles).

By the way, PAL has completed its wide body refleeting for long-haul operations with the arrival of its sixth Airbus A350-900 aircraft. These aircrafts are used for ultra long haul flights to North America and Europe.