Bzzzzz: What Mayor Osmeña would miss most on leaving Cebu City Hall this June 30 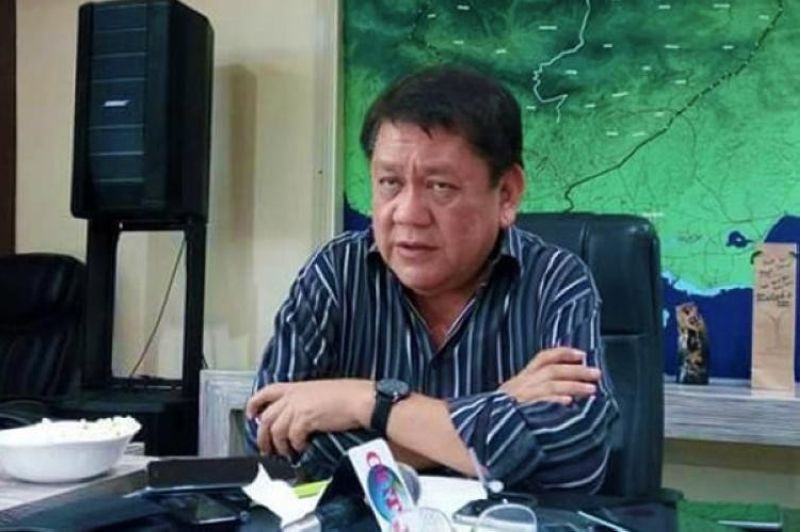 People are talking about...

* KAPA MEMBERS ACCUSING CULT LEADER APOLLO QUIBOLOY OF INSTIGATING CRACKDOWN. Kingdom of Jesus Christ founder Quiboloy is suspected of using close friend and ally President Duterte to go after Kabus Padatu-on Ministry International, which has reportedly been drawing thousands of followers from KJC. Kapa founder is Pastor Joel Apolinario, a former broadcaster and ex-politician who lost in the elections twice. Apolinario claims that his Kapa is a religious group devoted to the ministry of making the poor rich.

* HOW DUTERTE’S ‘3-TO-6-MONTHS’ PROMISE TO STOP THE DRUG MENACE is being used to foil his new promise to reduce, within six months, travel time from Cubao, Quezon to Makati to five minutes and, in one month, end flight delays and cancellations at Ninoy Aquino International Airport. His critic Senator Antonio Trillanes IV called it a “budol-budol” scam. “Hindi ba tayo nadala sa three to six months?”

WHAT would outgoing Cebu City Mayor Tomas Osmeña hate most to leave at City Hall when his term expires on June 30?

One can get an idea by recalling what prompted him last year to put off the “fixing” of a “complex hernia” that developed from the earlier removal of his urinary bladder that was afflicted with cancer.

In an August 31, 2018 Facebook post, he wrote that if he could no longer do his job, he’d be “the first to tell” Cebuanos and he’d immediately resign as mayor. His defeat in the last election eliminated the need for resignation. But what he listed then as priorities must indicate what he’d miss most. He postponed his surgery then because he still had much to do.

* Bus Rapid Transit project, which could go with, or be replaced by, the LRT, reportedly the preference of Labella’s patrons and allies; and

Tomas didn’t mention South Road Properties (SRP) but the project has consumed a lot of his energy and passion since he returned to City Hall in 2016 after his loss to Mike Rama in 2013 (preceded by the breakup of their alliance during Rama’s first term in 2010).

He has wanted to rescind, annul, or declare the nullity of the sale of 42.6 hectares of SRP land to the Ayala-SM-Filinvest group. But he never directly attacked it in a court action. Instead, a taxpayer took up the task but the lawsuit was dismissed by RTC and Court of Appeals. In what looks like a midnight attempt, the BOPK-controlled City Council declared that the sale was void and asked the city attorney to take the case to court.

The “last-minute” flurry of activities, including a City Council resolution telling the public the defects of the contract of sale, suggests that the SRP is what Mayor Tomas would miss most. Most likely, as BOPK head, even as private citizen he’d still use his influence on the BOPK councilors (11 against Barug’s seven) to get what he wants for and about SRP.

A male white cockatoo whom Mayor Tomas calls “Kap” (“as barangay captain in the office of the mayor”) will also leave City Hall, if it has not been moved out yet.

The bird resided at the Cebu City Zoo for eight years, then transferred to Guadalupe after the zoo was closed in 2016, and later into a cage on the eighth floor of the executive building at City Hall.

It didn’t take “Kap” long to roam at the city mayor’s office, hopping or flying around, sitting on the mayor’s chair, or shrieking “Pangit” to visitors it liked. No, the bird had nothing to do with BOPK strategies in the last campaign.