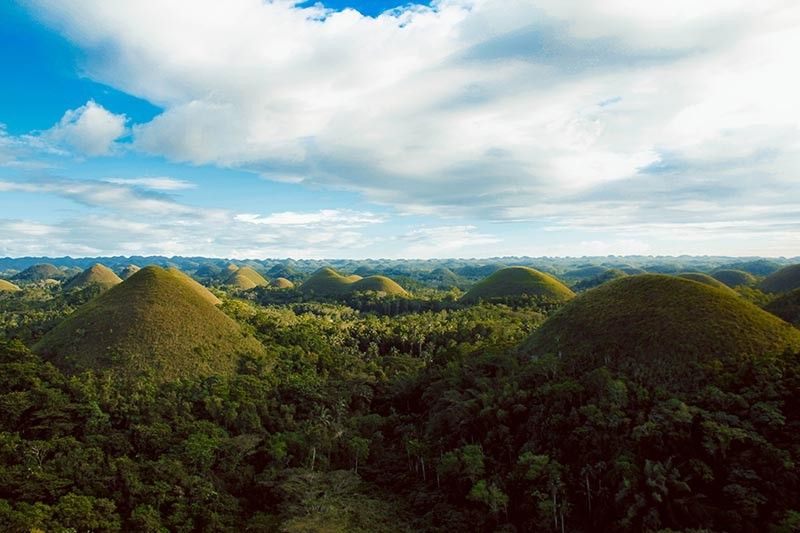 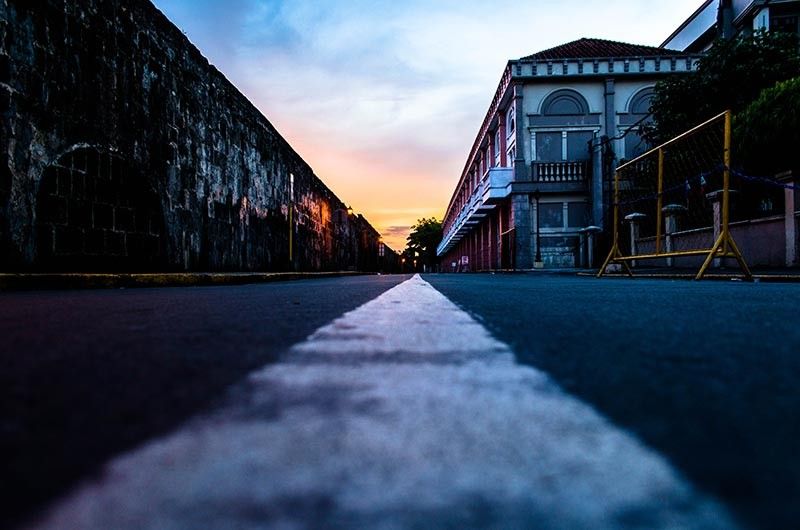 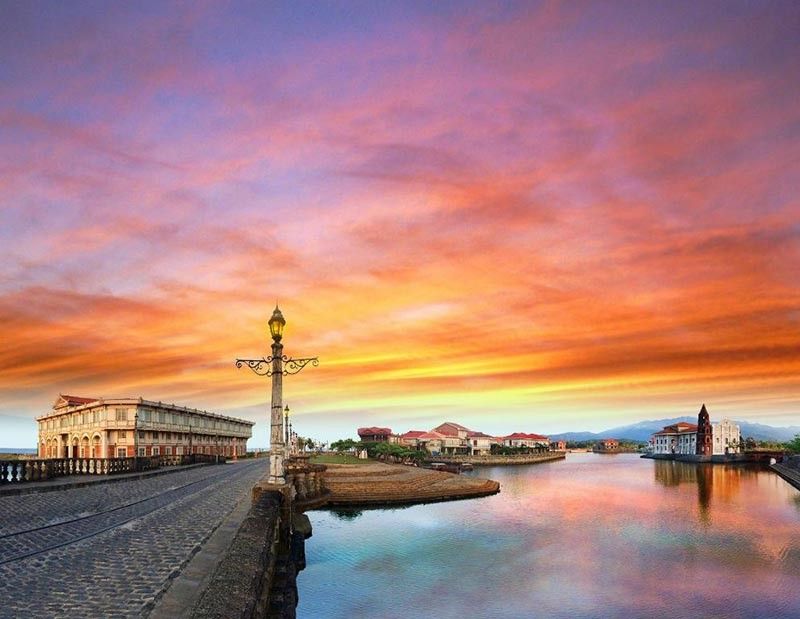 THIS June 12 marks the 121st anniversary of our Independence and what better way to celebrate it than by taking a stroll through some of our country’s historic streets?

Agoda, one of the world’s fastest-growing online accommodations booking platform, shares four must-visit places that made a significant impact in our fight for sovereignty.

Explore the old-world charm of Manila

Manila has a strong revolutionary past, being home to a number of revolutionary leaders such as Andres Bonifacio, General Antonio Luna, and General Macario Sakay during the colonial era. Manila was built around the historic walled city of Intramuros which you can explore as part of walking tours, easily booked on Agoda. Within Intramuros, visit Fort Santiago where our National Hero Jose Rizal was detained before his execution.

Visit the shrines of Cavite

The first Philippine President, Emilio Aguinaldo, was born in Kawit, Cavite and it is also where the Declaration of Philippine Independence was held, right on the balcony of his family home. Julian Felipe, the composer of the national anthem, “Lupang Hinirang,” is a true-blue Caviteño in his own right too. Take the time to visit the shrine and monument, dedicated to these Filipino heroes, then check out the Bonifacio Trial House where the Supremo of the Katipunan faced a court martial and learn about the events that led to his death.

While in Cavite, choose from over a hundred Agoda accommodations as a base to start exploring the city.

Rediscover the 1900s in Bataan

Bataan is best known as the place where the Philippines took its last stand during the Second World War, but it was also one of the provinces that ratified the proclamation of our Independence. Since then, it has become host to Las Casas Filipinas de Acuzar, a sprawling property in Bagac, featuring heritage houses of varying architectural designs. Get a chance to stay at a casa that was originally built in the early 1900s, or book a Las Casas Filipinas de Acuzar heritage tour on Agoda to discover the beauty of old architecture while brushing up on some of the things that make us uniquely Filipino.

Go on a Bohol adventure

Two important revolts against Spanish rule took place in Bohol - the Tamblot Uprising led by babaylan or native priest Tamblot, and the Dagohoy Rebellion led by Francisco Dagohoy, the longest revolt in Philippine history, from 1744 to 1829. Aside from visiting the Dagohoy monument, the more adventurous can also visit the Dagohoy Cave in the municipality of Danao where Dagohoy and his men set up headquarters.

For your accommodations, there is a selection of over 700 properties in Bohol so simply pick one based on other attractions of the island you might also like to explore such as the Chocolate Hills, Danao Adventure Park, and Bohol Bee Farm. (PR)