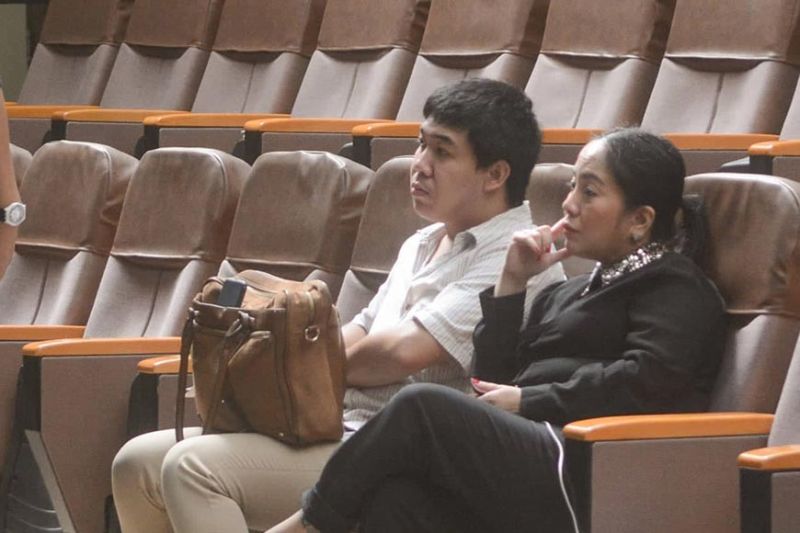 TWO weeks before she assumes office, Cebu City north district councilor-elect Prisca Niña Mabatid attended the regular session of the City Council on Tuesday, June 11, 2019 to familiarize herself with her future functions and responsibilities.

The outgoing village chief of Mabolo said the legislative exercise has similarities with that of barangay council.

In the City Council, Mabatid noticed that the topics were complex.

She is also hopeful that the problem between her and her partymates in Barug Partido Demokratiko Pilipino–Lakas ng Bayan will be resolved before she starts her office.

As part of her preparation, Mabatid said she hired consultants to help her in understanding the parliamentary rules of procedures that the City Council has been following.

Mabatid has also started studying the current house rules of the City Council.

If she is given the chance to choose, Mabatid said she wants to be the heath committee chairperson.

“Hopefully we will become the majority before the inaugural session. It will be difficult if we are not the majority because no matter how good your resolution or ordinance, there is a chance that it will not be supported,” Mabatid said.

As to her conflict with partymate and outgoing Councilor Pastor Alcover Jr., Mabatid said she chose to move on from it and it will never be the reason for her to leave her Barug partymates.

“Over my dead body. I’ll stay with them,” she said. “I don’t want to say anything anymore to embarrass him. For the sake of the party, I will keep quiet. After all, we belong to one party. I need a lot of preparation as a city councilor.”

Alcover criticized Mabatid, whom he accused of junking some of their partymates in the last elections.