Water project may start 2nd half of year 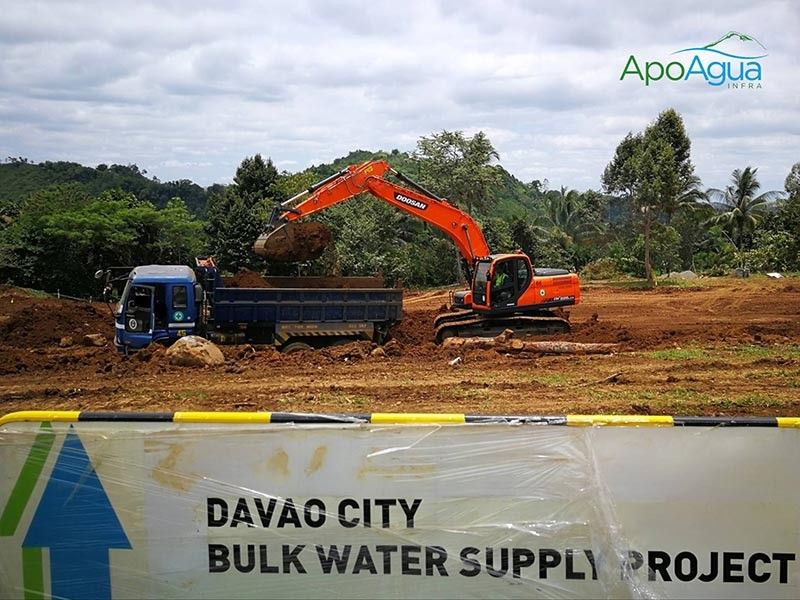 THE construction of the Davao City Bulk Water Supply Project (DCBWSP) is expected to start within the year.

Apo Agua Infrastructura, Inc. (AAII) general manager Ones Almario said the construction will start either third or last quarter of the year, which will include pipe-laying that might affect main roads.

“We’re expecting issues on the pipe-laying due to traffic it will cover. We’ll just get the right timing, but we’ll try to mitigate everything,” he said Tuesday, June 11, after the regular session at the Sangguniang Panlungsod.

Although he did not mention the areas that will be covered by the pipe-laying, he said DCWD and AAII are in close coordination with the Department of Public Works and Highways (DPWH)-Davao and the City Engineer’s Office.

Meanwhile, he said the project is still on track.

Almario said the detailed design of the site is almost complete and contractors are all set to start of with the construction phase.

DCBWSP, a joint partnership of the Davao City Water District (DCWD) and the Apo Agua Infrastructura, Inc. (AAII), will provide 300 million liters of water consumption once it will fully operate by the first half of 2021.

The three-year construction project, costing P12.6-billion, is a strategic infrastructure initiative that will shift the dependence of Davao City’s main water supply from groundwater wells to the more sustainably-sourced surface water of Tamugan River. (RGL)