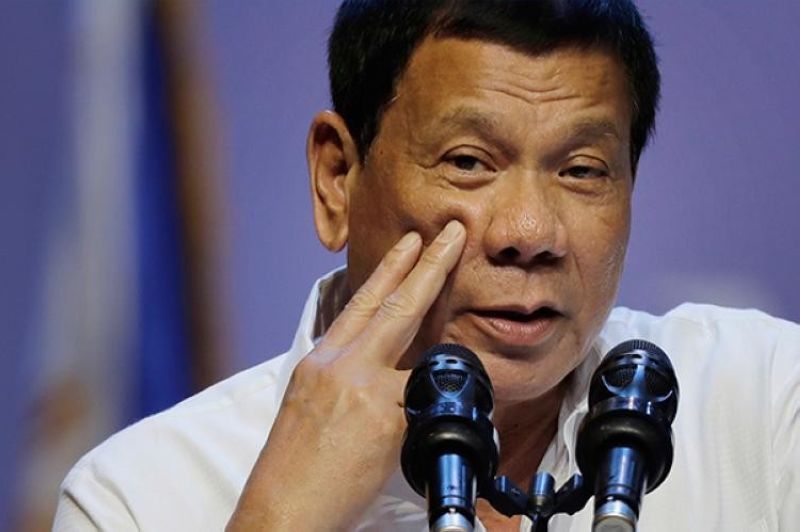 PRESIDENT Rodrigo Duterte, voicing his repeated unbelief in the Roman Catholic Church, will not be attending any celebrations for the 500th year of Christianization in the country in 2021.

Duterte said he does not personally see the need to remember the period in Philippine history when the Filipino people were “colonized” and “subjugated.”

“Yung Church, centennial now, 500 years of Christianity. Really? What’s so special? These are the -- I just keep it confidential. Ba’t ako mag-celebrate ng...? I celebrate the start of the subjugation of my country for 400 years? You must be kidding. I celebrate the day when the heroes of my country were slaughtered?” the President said during a television interview hosted by Pastor Apollo Quiboloy, the founder and leader of the religious cult called the Kingdom of Jesus Christ, The Name Above Every Name Inc., on Friday, June 7, 2019.

It was in 1521 when Portuguese explorer Ferdinand Magellan, sailing from Spain, arrived in the Philippines and introduced Christianity.

“Why should I celebrate the coming of imperialism to my country?” the President said.

“They brought religion, fine. But you didn’t have to subjugate my country and make my fellow brothers and sisters under the yoke of imperialism for 400 years,” he said.

Duterte said he does not see the point of celebrating Christianity when it started the “sorrows” of the Filipino people.

“Why would we celebrate? Coming of Christianity. That started our travails and agony and sorrow. Mag-celebrate ako?” he said.

Duterte instead said “Celebrate it in your sector, maybe the biggest sector in the Philippines.”

But Cebu Archbishop Jose Palma is hopeful Duterte will be present in the activities, saying the President has the tendency to change his mind.

“Sometimes he says one thing. After some time, he says another thing. So for me, this is not a closed issue, and for me I just take it with, you know, he said it now,” Palma told reporters during an interview on Monday, June 10.

“But at any rate, this is a free country. If he wishes to attend, well and good. If not, this is his freedom. But I’m sure the Catholics would say we respect the President, but our faith does not depend on the President. It depends on the Lord,” Palma said.

The archbishop said the church will still invite the President to attend the event.

“As a general rule, we always are a people who reach out and say Mr. President, this is an important event. But it depends, of course, on his own choice. For now, it’s too long and too far to decide. Anyway, we just prepare closer to the event. That’s the time we decide,” Palma said. (From SCG of SuperBalita Cebu, JKV)