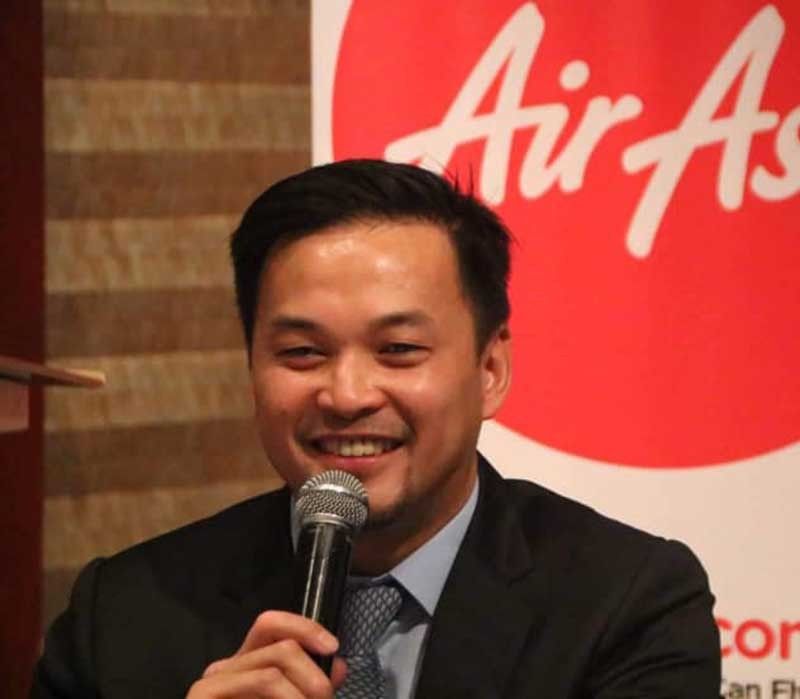 1PACMAN Party-list Representative Michael Romero remained the richest among the 291 members of the House of Representatives based on his Statement of Assets, Liabilities and Net Worth (SALN) as of end-2018.

Romero, whose company F&S Holdings Inc. is the majority shareholder of the Philippine unit of Air Asia, reported a net worth of P7.858 billion and total assets worth P7.933 billion.

Romero is also the president of the Partylist Coalition Foundation Inc., a group of over 50 congressmen who have committed to vote as a bloc in the election of the House Speaker.

Full report of the House of Representatives SALN as of December 21, 2018