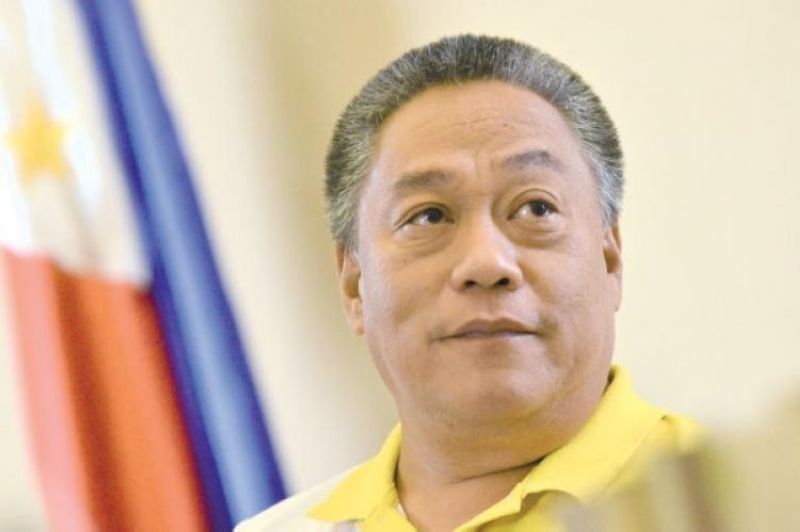 OUTGOING Cebu Gov. Hilario Davide III had four campaign donors during his campaign for vice governor during the May 2019 elections.

This is according to his Statement of Contributions and Expenditures (Soce) filed before the Commission on Elections (Comelec) Cebu Province at 3:53 p.m. Tuesday, June 11, 2019.

The rest of his expenditures, an estimate of P415,195.07, came from his personal funds.

A day before the deadline for the filing of the Soce, there were already 32 candidates who had submitted as of 5 p.m. Wednesday, June 12.

As of this writing, Cebu governor-elect Gwendolyn Garcia and outgoing Vice Gov. Agnes Magpale had yet to file their Soces.

The Comelec is expecting 16 Soce left to be filed today, June 13.

As stated in Republic Act 7166, an act providing for synchronized national and local elections and for electoral reforms, an aspiring president or vice president can spend only P10 per registered voter, while other candidates may spend P3 per voter.

Independent election bets or candidates without the support of political parties may spend up to P5 per voter.

There were around 2,158,896 registered voters in Cebu Province for last May’s elections. (JJL)