Warrant out for Kuwaiti cop in Pinay rape case 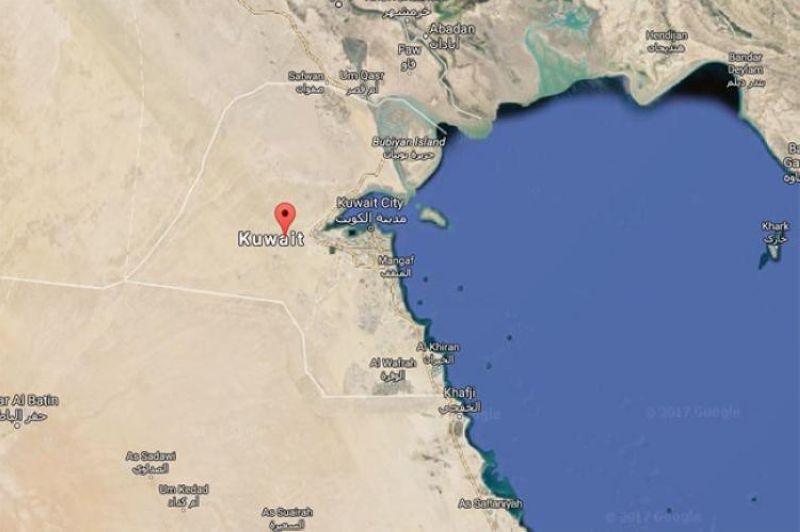 PHILIPPINE authorities are closely coordinating with Kuwaiti authorities for the arrest of the Kuwaiti police officer who allegedly kidnapped and raped a Filipino household service worker.

In a series of Twitter posts on Thursday, June 13, 2019, the Department of Foreign Affairs (DFA) said Kuwaiti authorities have issued a warrant for the arrest of Fayed Naser Hamad Alajmy, a 22-year-old Kuwaiti police officer.

Embassy Charge d'Affaires Mohd Noordin Lomondot reported to the DFA that Alajmy assisted the victim for finger scanning registration at the airport when she arrived in Kuwait on June 4.

Presidential Spokesperson Salvador Panelo on Thursday said Labor Secretary Silvestre Bello III is responding to the incident and will provide assistance to the unnamed worker.

"We're certainly outraged by that," Panelo said in an interview with Palace reporters Thursday.

This is the latest rape case against a Filipino worker in Kuwait. Last month, household worker Ma. Constancia Dayag was raped and killed also in Kuwait. (Ruth Abbey Gita/SunStar Philippines)