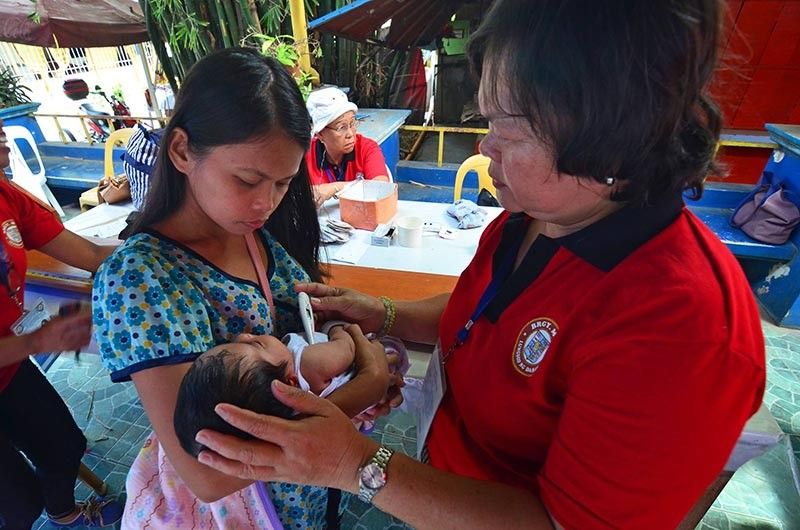 THE city government of Davao plans to standardize the benefits of all city barangay health workers (BHWs).

"During the past summer, Mayor Sara shared with me her intention to standardize all benefits enjoyed by our BHWs and we discussed the BHW Act, its provision and its IRR (implementing rules and regulation)," Villafuerte said.

The councilor said BHWs play a vital role in the community as they are the frontliners in the health sector.

BHWs, as defined by the Department of Health (DOH), are persons who have undergone training programs under any accredited government and non-government organization and who voluntarily render primary health care services in the community.

Villafuerte also said they assist the District Health Officer in the implementaton of all health programs funded by the government.

However, she found one irregularity in the criterion on termination of BHWs in the city.

"Here in Davao City, we terminate our BHWs to retire early, at the age of 60 year old," Villafuerte said.

The councilor said BHWs had been requesting her to ammend the forced retirement and to synchronize it with the mandatory age retirement mandated by the Civil Service Commission (CSC).

This led her to file a resolution removing the provision on the City Health Office's (CHO) criteria, which was implemented back in 2007.

She filed it under suspended rules, and is hoping would be ammended before the 18th City Council would end by the end of the month.

The councilor, who chairs the City Council committee on health, said the criterion violates the Republic Act 10911 or the Anti-Age Discrimination in Employment Act.

"When we researched this amendment, we have not found any supporting ordinance or resolution that gives merit to the said criterion of forcing them to retire at the age 60," she said, adding that for as long as the BHWs are capable to serve, then they should be allowed to serve.

Villafuerte said the city is spending much money on training BHWs.