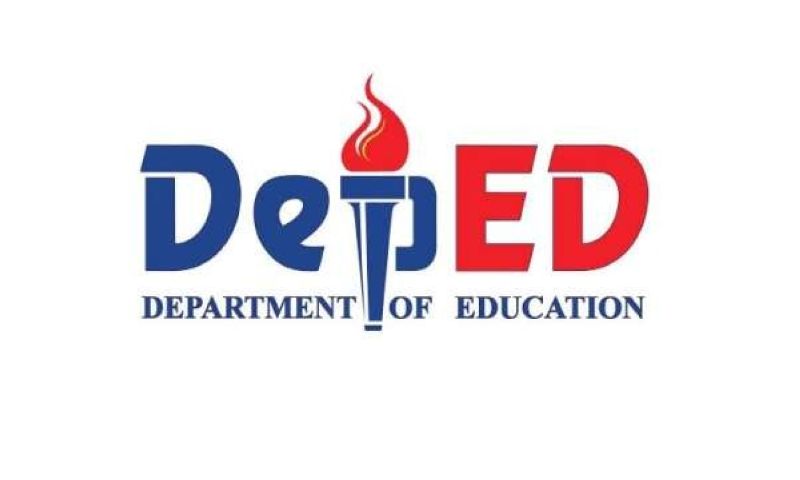 TWENTY school buildings will be constructed in farflung areas in Region 7 under the “Last Mile Schools” program of the Department of Education (DepEd).

The “Last Mile Schools” pogram is the education department’s classroom project aimed to give schools in farflung barangays get a budget allocation for school buildings.

DepEd Secretary Leonor Briones said those that will be given support will schools that have not been given support in the past years by the national government.

DepEd has proposed a P40 billion additional budget for DepEd for the purpose in the 2020 General Appropriations Act.

DepEd 7 Director Juliet Jeruta cited one school Daanbantayan Cebu, the Pantaw Elementary School in Carnaza, Daanbantayan, which is included, among other remote areas in Region 7, without adequate classrooms.

“We have farflung small islands in Cebu with last mile schools and some of these are badly hit by natural disasters. I would think that there are several schools in Cebu that will be included in the last mile school program,” Jeruta said.

Jeruta said that islets and mountain barangays of Cebu, Bohol, Negros Oriental and Siquijor have “last mile schools” which the education department will prioritize.

DepEd Undersecretary for Administration Alain Del Pascua said they have identified about 8,000 “last mile schools” nationwide based on the DepEd data base.

“Usually, these are the schools located in farflung mountains and isolated islands. We are asking our teachers and principals to validate our lists of last mile schools because they are too far away. At least we will have a validated list by June 30,” Del Pascua said.

Briones said they are happy that the local government units in these far-flung areas, the engineering brigade of the Armed Forces of the Philippines (AFP) and the private sector, are willing to help upgrade the sorry state of these schools.

DepEd Undersecretary for Finance Annalyn Sevilla said the P540 billion for the 2020 GAA to construct schoolbuildings in remote areas is separate from the regular budgetary requirements of the agency.

She said proposed appropriations for “Last Mile Schools” have been included in the 2020 National Expenditure Program (NEP) which DepEd submitted to the Department of Budget and Management (DBM). If the DBM will approve it, it will be submitted to Congress for the deliberation of the 2020 budget. (EOB)