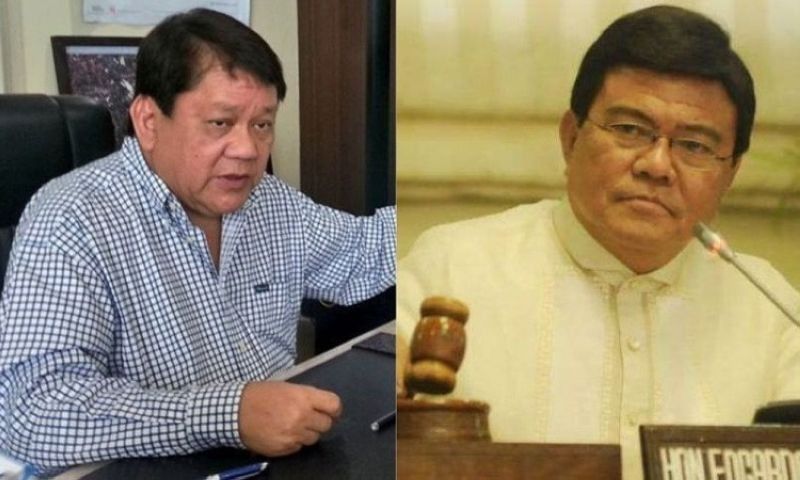 OUTGOING Cebu City Mayor Tomas Osmeña spent close to P2 million in the midterm elections last May 13, 2019, while his rival, incoming mayor Edgardo Labella spent just about half that, at close to P1 million.

The figures were based on their Statement of Contributions and Expenditures (Soce).

Osmeña and Labella were among 43 candidates of the 53 candidates in the city who ran in last month’s polls and submitted their Soce.

The Commission on Elections (Comelec) set the deadline for the submission of Soce last Thursday, June 13.

Apart from Osmeña and Labella, all other winning candidates in the city submitted their Soce.

The Soce of Councilor Mary Ann de los Santos, who ran for vice mayor, showed that she spent a total of P138,391.62 of her own money.

Chauncey Boholst, election officer in Cebu City north district, said a candidate belonging to a political group is allowed to spend P3 per voter, while independent candidates can spend P5 per voter.

All the 18 councilors in the two districts also submitted their Soce.

In the cities of Mandaue and Lapu-Lapu, 16 candidates who ran for different positions failed to submit their Soce.

Under the law, all candidates and electoral parties must submit their “full, true and itemized” Soce within 30 days after elections.

The Comelec said winning candidates who fail to do so will not be allowed to assume office. The office will be considered vacant pursuant to Section 11 of the Ombudsman Election Code until the elected candidate complies and submits a Soce within six months from the proclamation, according to Comelec Resolution 10505.

A candidate who spent too much during the campaign, exceeding the amount set by the law, will also face penalties, including disqualification from public office.

Those who did said they used their own money and did not accept any donations.

Outgoing Mayor Paz Radaza spent P519,189.91 in her campaign for the city’s lone district seat in the House of Representatives, which she won.

The Comelec extended its deadline of the filing of Soce to 8 p.m. last Thursday.

Mandaue City Election Officer Edwin Cadungog said they will still accept Soces on Friday, June 14, and Saturday, June 15 as his office will endorse the Soces to the central office on Tuesday, June 18, yet.

The Soce submitted on Friday and Saturday will be labeled late, he said.

In Lapu-Lapu City, those who failed to meet the submission deadline will have to submit their Soce to the central office, said election aide Erlin Godoy.

In Cebu Province, eight of the 48 candidates who ran for elective posts failed to submit their Soce.

Magpale said that of the amount she spent, P800,000 was contributed by her brothers Joselito and Ruben Almendras (P400,000 each). Pablo John said he did not receive any contribution.

Cebu governor-elect Gwen Garcia emerged as having spent the most on her campaign. Based on her Soce, all of the outgoing third district representative’s expenditures of P4,518,926.56 came from her own pocket.

The money went to the printing and distribution of campaign materials, among others. Her travel expenses reached P278,794.80, while she spent P122,000 on advertisements on TV, radio, the newspaper and the internet. She spent P11,434 on communication. (RVC & FMD, SCG of SuperBalita Cebu, KAL)