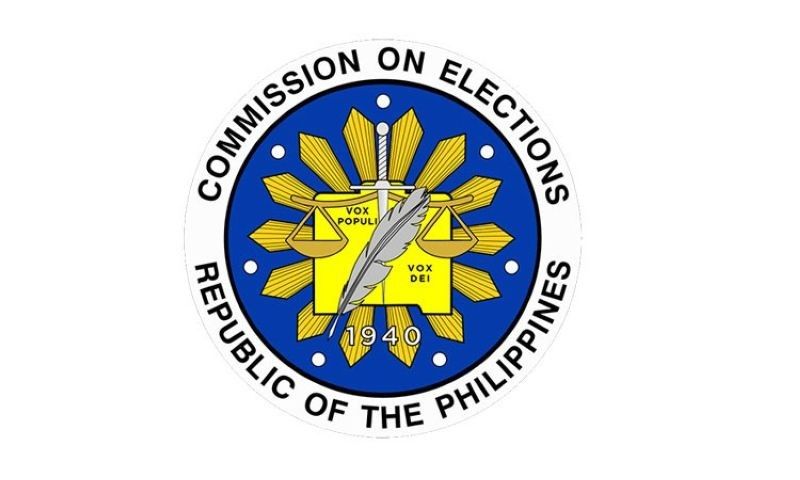 THE Commission on Elections (Comelec) en banc has denied the motion for reconsideration filed by Cebu City Councilor Alvin Arcilla and affirmed the decision of the First Division to cancel his certificate of candidacy.

Outgoing Councilor Jerry Guardo, who already expressed his support for the administration of incoming mayor Edgardo Labella, may be proclaimed as winning councilor being the next in rank councilor in the last election.

In a five-page resolution promulgated on May 28, 2019, the Comelec en banc said that after careful review of the case, it found “no cogent reason to disturb or modify the findings reached in the assailed resolution.”

Chauncey Boholst, election officer in the north district, said that as of Thursday, June 13, they had yet to receive the copy of the en banc resolution dated March 19.

In it, Comelec did not agree with Arcilla’s argument that his term was effectively interrupted when he served his suspension imposed by the Office of the President in 2016.

Last Oct. 22, a certain Allen Canoy filed a petition to cancel the certificates of candidacy of Arcilla and Councilor Sisinio Andales, who both belong to the Bando Osmeña Pundok Kauswagan (BOPK).

Arcilla and Andales were among the 12 councilors, along with then mayor Michael Rama and vice mayor Labella, who were suspended for six months in 2016 for granting P20,000 in calamity assistance to all officials and employees of City Hall in 2013 in the wake of the earthquake and super typhoon Yolanda.

Next course of action

“While respondent insists that suspension as a penalty constitutes an effective interruption of service, a perusal of the relevant legal provisions and jurisprudence show the opposite,” read a portion of the resolution.

Boholst said Arcilla’s camp has five days to appeal the resolution with the Supreme Court and to apply for a temporary restraining order.

“Normally, we will wait for the finality to properly execute the resolution,” he said.

Meanwhile, Guardo made it official that he would be supporting the administration of Labella after being allied with BOPK.

“Mayor-elect Edgardo Labella is calling for unity and reconciliation. I feel that now is the time for us to heal broken wounds and unite for the good of Cebu City. I hereby announce my support for Mayor Labella as I am heeding his call for an inclusive kind of governance,” he said.

After the elections last May 13, the Board of Canvassers proclaimed Arcilla and Andales as among the winning councilors in the north district.

Outgoing Councilor Joel Garganera, on the other hand, will move to the eighth spot if the Comelec en banc rules against Andales.

In a news conference last Thursday, June 13, Guardo said that for the city to truly develop and progress, they should support the incumbent mayor’s direction and vision.

“History would show that during the term of Mayor Michael Rama, I supported him. Same thing with Mayor Tomas Osmeña. I feel that it is important for us to always row in the same direction as our captain,” he said.

“The election is over. Unfortunately, I did not win nor did Mayor Osmeña. So let us move forward and support the administration of mayor-elect Labella for the good of the city,” he added in Cebuano.