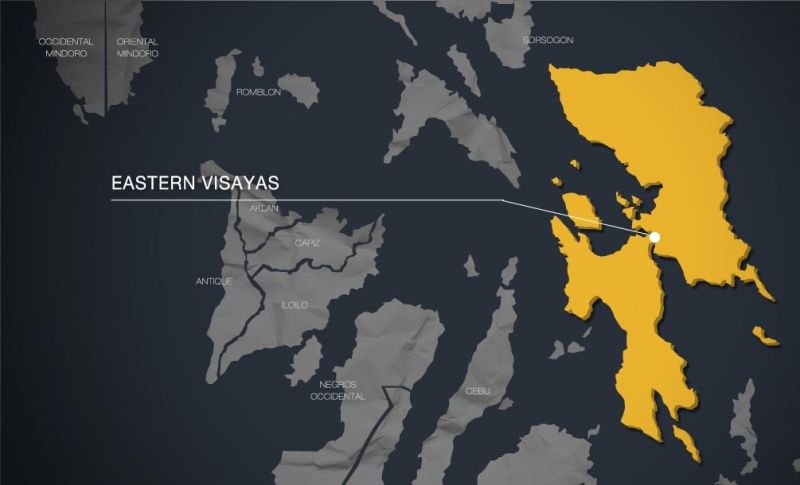 POLICE in Eastern Visayas have assured visitors of a safe and secure twin fiesta celebration in the cities of Tacloban and Ormoc in June 2019.

Tacloban Police Director Michael David said they have conducted various simulation exercises on bomb explosion scenarios at the DZR airport and mall area in the city.

At least 14 police assistance desks are also established with personnel on detail 24/7 to immediately assist the public.

This year’s 130th fiesta celebration is to be highlighted by the “Sangyaw Parade of Lights” on June 29, nightly socio-cultural and religious activities at Sangyawan Park and RTR Plaza, and the holy mass in June 30 in honor of patron Señor Sto. Nino.

In Ormoc, Acting City Director Armel Gongona said they “intensified security coverage” for the various activities in the city from June 1 to 29.

Ormoc police are also doing continuous lectures on community anti-terrorism awareness and promoting the immediate reporting of any suspicious person or activity happening within their respective barangays, the police official said. (SunStar Philippines)