South Korean trash in Misamis to be shipped out June 30 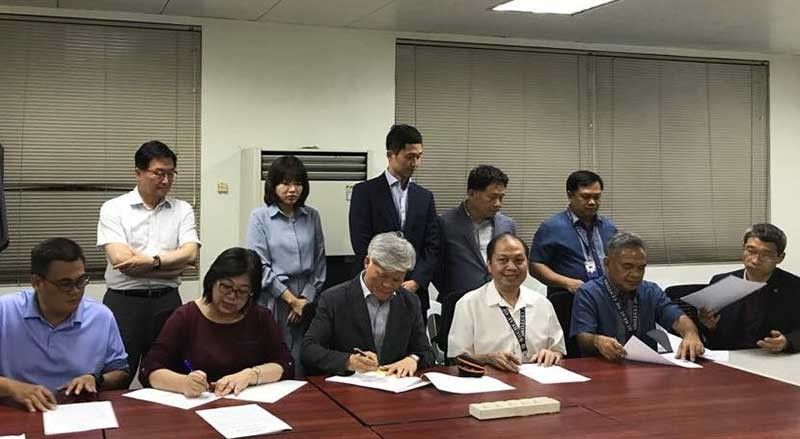 "For the next two weeks, the imported garbage consignee Verde Soko and a logistics firm will undertake the rebagging and transport of the garbage from Phividec to the port in shipping containers," Uy said in a press statement.

"For their part, the South Korean side will 'find and provide" an available vessel while Philippine officials will inform them of when at least 20 containerized garbage is ready for shipping back to South Korea," she continued.

Uy said she asked the South Korean representative Director General Yeong-Dae Jung of the Ministry of Environment to coordinate with the Philippines' National Bureau of Investigation and Department of Justice on the conduct of an investigation into the shipment and the possible filing of criminal charges against those involved.