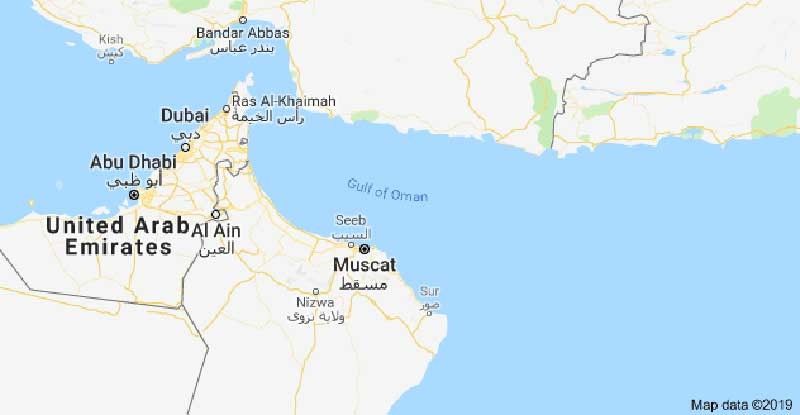 ALL 27 Filipino crew members of the two tankers attacked in the Gulf of Oman on Thursday, June 13, are safe and unharmed, according to the Department of Labor and Employment (DOLE).

In a radio interview, DOLE Secretary Silvestre Bello III said he was told by Labor Attache to Muscat Ponciano Ligutom that all Filipinos are safe.

"There was an attack there, but, fortunately, we have no countrymen that are among the casualties," Bello said.

Bello issued the statement after two tankers were allegedly attacked in the Gulf of Oman on Thursday,

The two ships, one carrying oil and the other, chemicals, were struck in international waters by still unknown attackers.

Reports said all crew members were safely evacuated via life rafts, which were subsequently rescued by a ship headed to the United Arab Emirates. (HDT/SunStar Philippines)