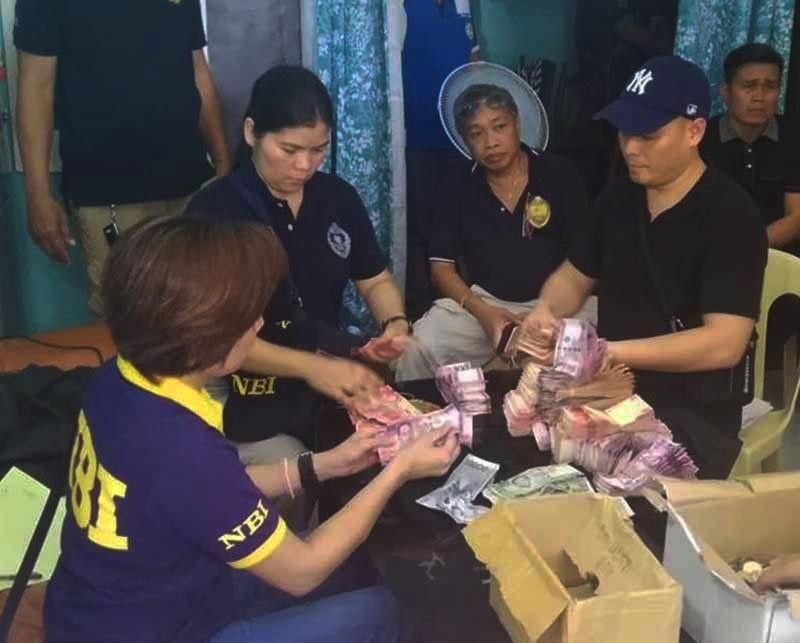 Maribel Marquez, 45, barbecue vendor at the Roxas Night Market in Davao City, said she was still hoping that Kapa will continue operating even after President Rodrigo Duterte ordered its shutdown.

Marquez warned that a lot of people would rebel if Kapa ceases operations.

She alleged that the Duterte administration's action against Kapa is part of political preparations for 2022.

Lola Josefa, one of the investors, went down on her knees while being interviewed on TV to ask the President to allow Kapa to continue operating because she needs her expected payout to pay for the hospital bill of her son.

"If you get to see me right now, I am wholeheartedly kneeling in front of you to please allow Kapa to operate because it is a huge help in my life," Lola Josefa said.

Netizens, meanwhile, shared mixed reactions to Duterte’s order to shut down Kapa. Some lauded the president's decision, while others said it is unjust.

"Paminawon ninyo inyong amahan, kay walay lain pangandoy ang atong amahan kundi ang kaayohan sa tanan, (As father of the nation, we should listen to the President because he just wanted to ensure the betterment of everyone)," Go said during his thanksgiving activity at Almendras Gym Davao City Recreation Center Friday, June 14, 2019.

The President, on Thursday, June 13, renewed his call to the public to stop investing in Kapa saying, "If it is too good to be true, it is really wrong."

However, this was contrary to Kapa founder Pastor Joel Apolinario's speech in a prayer rally event also held on the same day.

A Facebook post by an alleged Kapa supporter questioned the authenticity of the President’s live speech aired by PTV, a government-owned network on Thursday.

The post said that Duterte and Apolinario allegedly met already and agreed that the religious group will be allowed to continue operating.

Reports on the alleged meeting gave members and investors hope that Duterte will allow Kapa to continue operations.

Several media outlets reported that the President ordered the religious leader to meet him either in General Santos City or Davao City. This is according to a certain pastor Reynaldo Camingawan. However, both camps did not confirm the report.