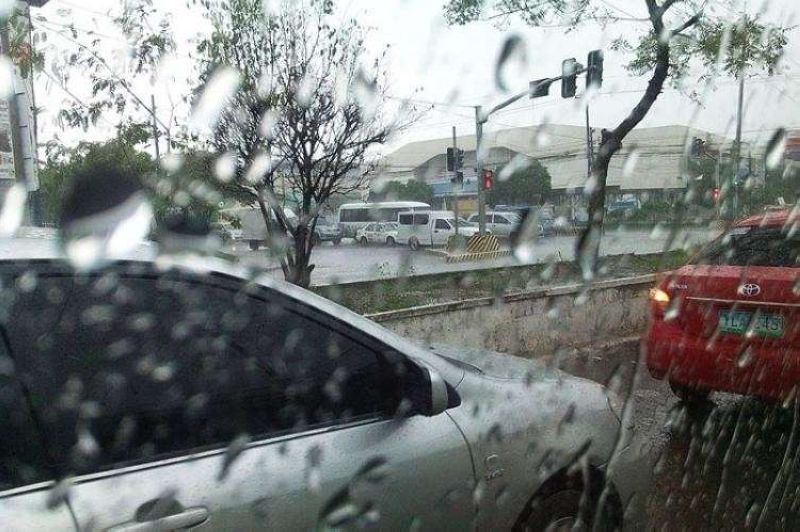 In a statement, Pagasa Administrator Vicente Malano confirmed the onset of the rainy season over areas classified as having Type 1 climate.

Type 1 climate areas are those with distinct dry and rainy seasons. These areas are located along the country's western seaboard.

Malano said most Pagasa stations in the western part of the country observed the occurrence of scattered to at times widespread rainfall associated with the southwest monsoon in the past few days.

"These rains will continue to affect the country, especially over the western sections of Luzon and Visayas. However, breaks in rainfall events (also known as monsoon break) that can last for several days or weeks may still occur," he said.

Rainfall conditions for July are expected to be generally near to above normal over most parts of Luzon and the Visayas, while generally below normal in most areas of Mindanao and Southern Visayas.

The weak El Niño condition, however, persisted in the tropical Pacific since the last quarter of 2018 and may likely continue during the June-July-August 2019 season. (MVI/SunStar Philippines)