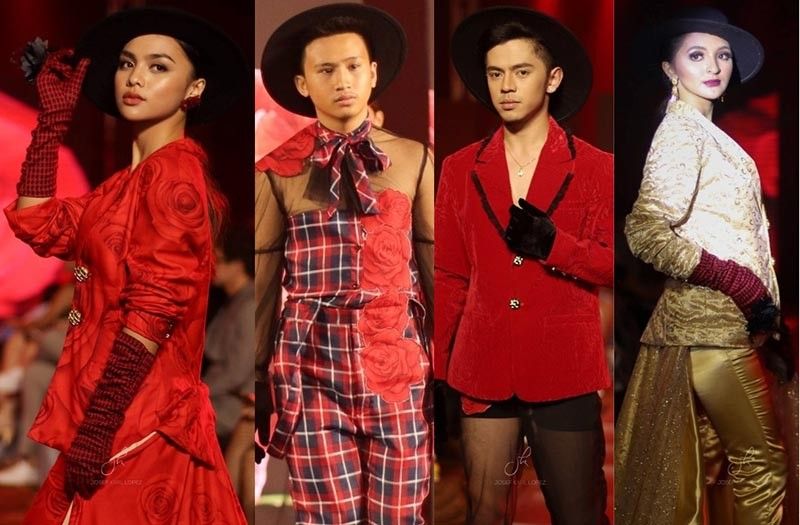 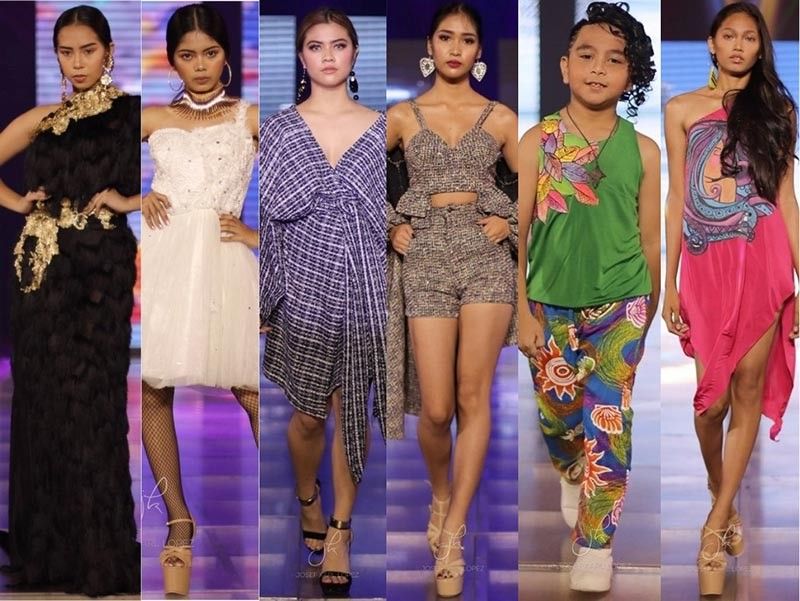 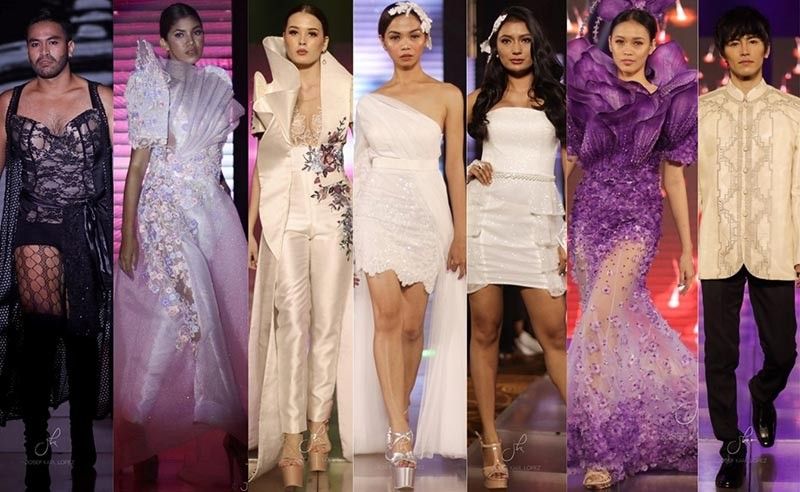 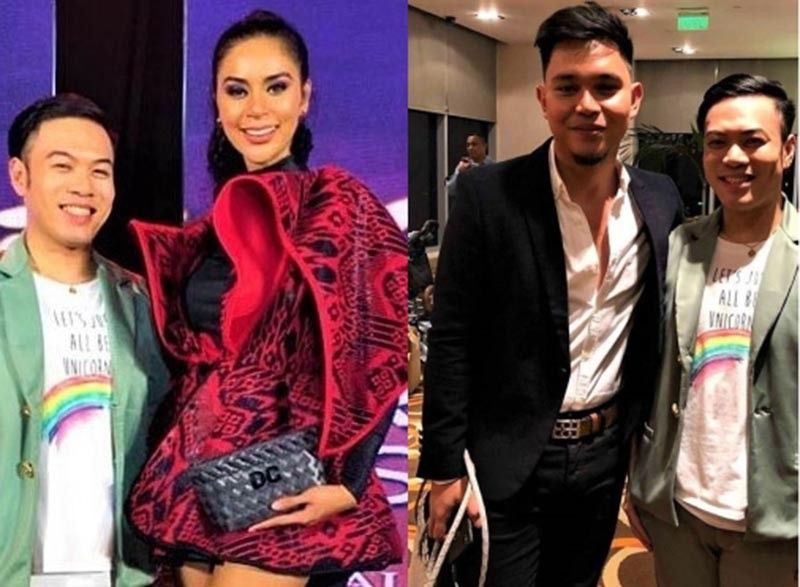 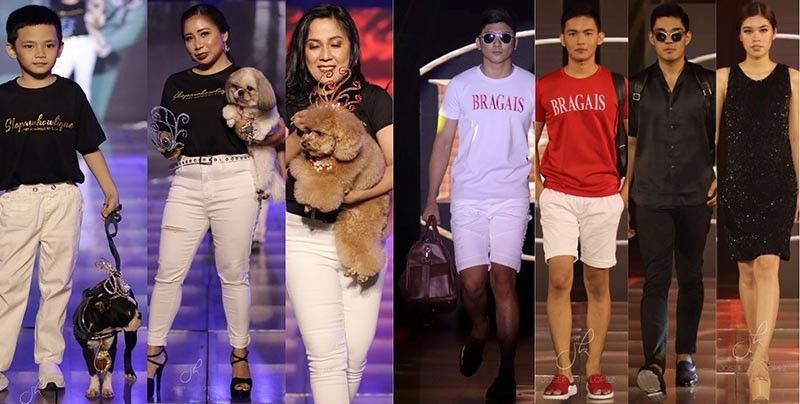 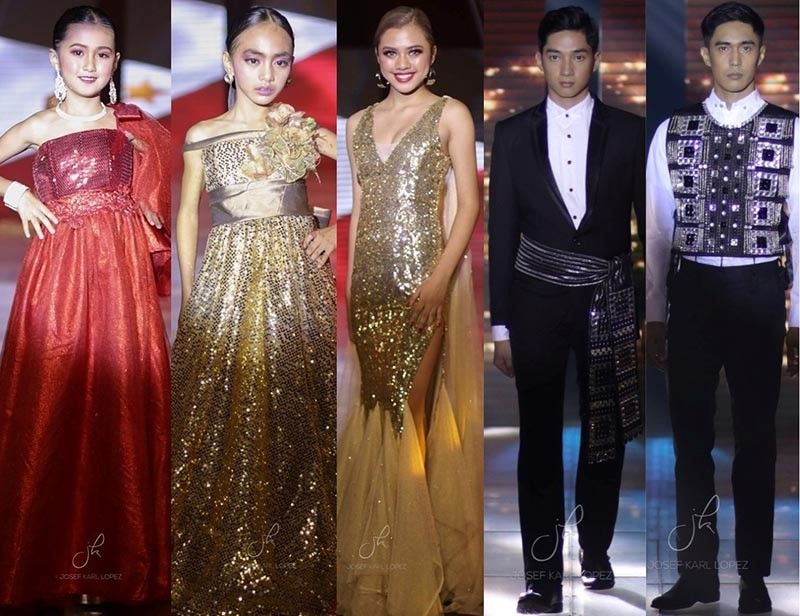 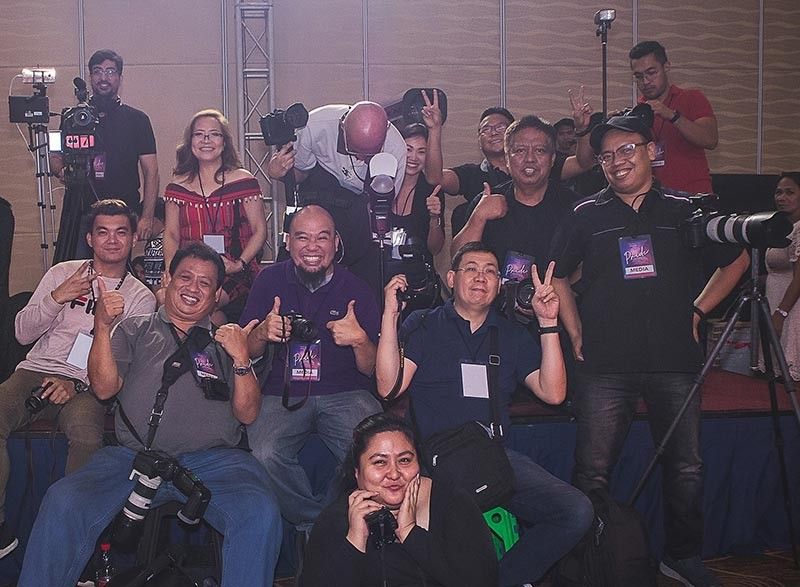 “PRIDE: The Don Cristobal Runway Show Season 8”, was a dream and a labor of love that was realized because of everyone’s undying support and participation. After several months of sleepless nights and seemingly endless days of organizing and planning for the event, we exceeded last year's extravaganza with a resounding and exhilarating success! For this, I am truly grateful to have worked with great friends and all the dynamic people who made this event possible.” - Don Cristobal (DC)