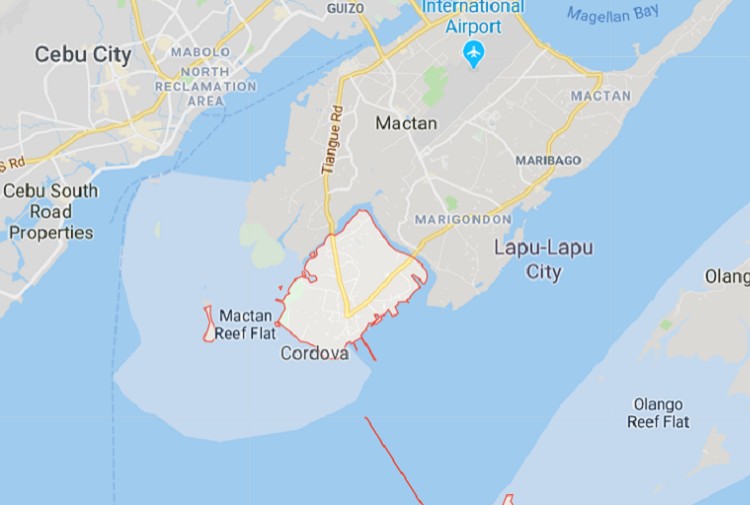 FOUR persons were nabbed in two separate drug operations in Cordova, Cebu on June 13 and 14, 2019.

Recovered from Osis were one medium pack and six small packs of suspected shabu with a Dangerous Drugs Board Value of P11,424.

On Thursday, June 13, members of the Cordova Municipal Police also nabbed four persons in a drug bust in Barangay Dapitan.

The suspects will face charges of violating Republic Act 9165, or the Comprehensive Dangerous Drugs Act. (WBS)