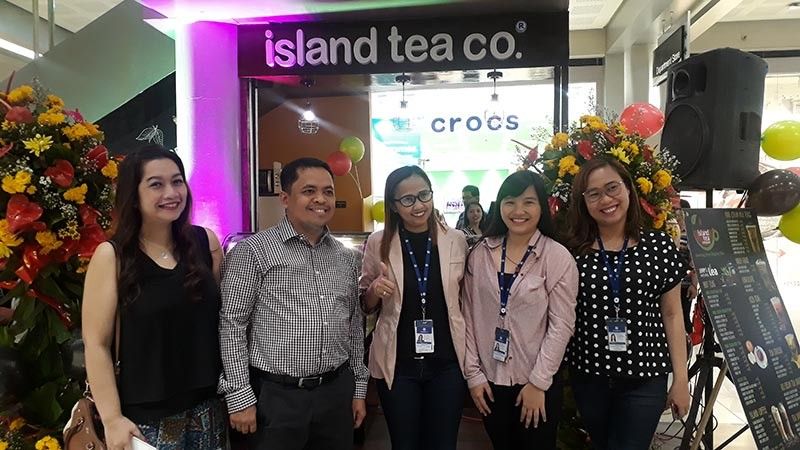 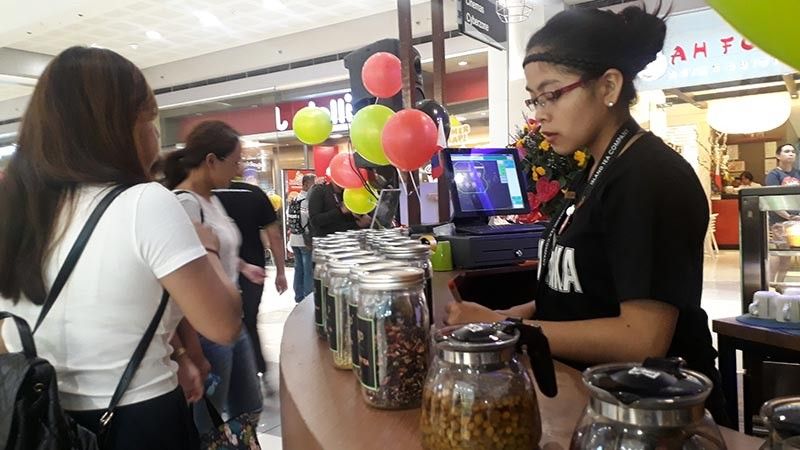 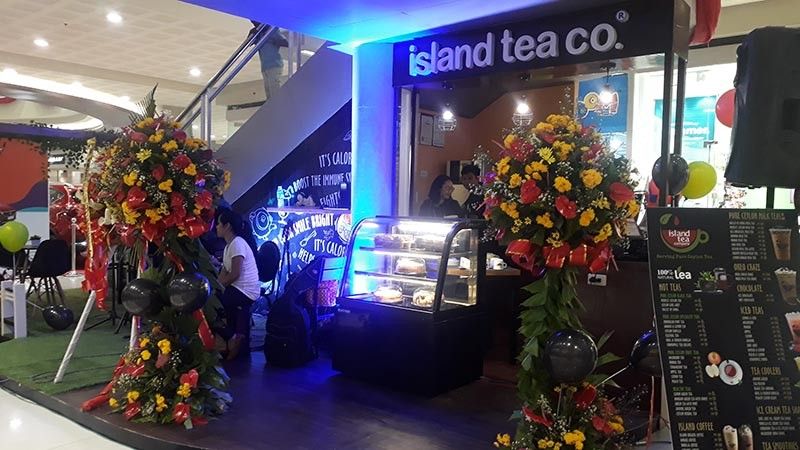 FROM green tea to boba, to milk tea, the trends in tea drinks continue to move forward, especially since people are becoming more health-conscious, seeking for food that’s good not just for your taste buds but also for your body.

In fact, tea is the second most consumed drinks in the world and a perfect replacement for coffee for those who are not into the brown, bitter beans but needed caffeine to live.

Ceylon tea remains to be the most popular among tea enthusiasts for its rich flavor and fragrant aroma. It has been linked to impressive health benefits such as increased fat burning, better blood sugar control and decreased cholesterol levels.

Although Ceylon tea is grown and processed only in Sri Lanka, Kagay-anons still got the opportunity to get the real tea experience without spending tons of money. Where, you ask? At Island Tea Co., of course!

Island Tea Co. provides the best-tasting Ceylon tea and the millennial favorite milk tea without compromising the genuine taste of tea yet gives the younger generations the tasty flavor of their favored drink.

Milk tea is not the only thing they offer, however, as they also have hot tea, coffee, shakes, iced teas, tea coolers, tea mocktails, ice cream tea shakes, tea smoothies, and others.