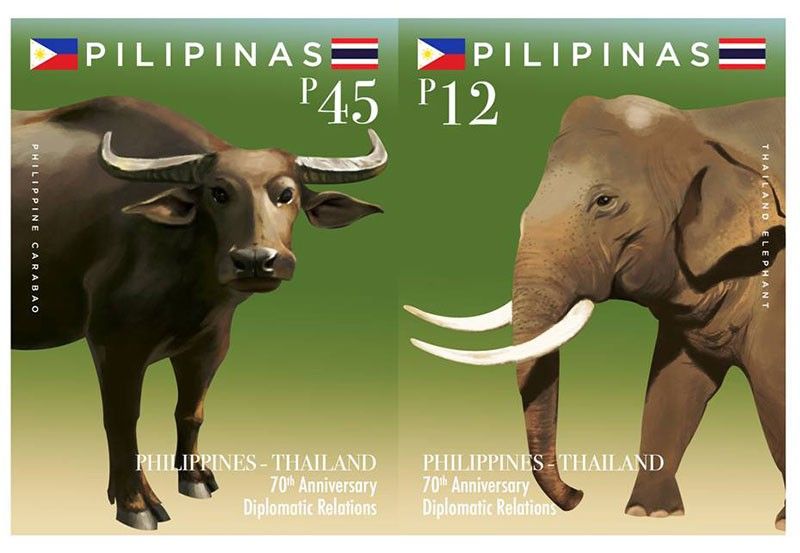 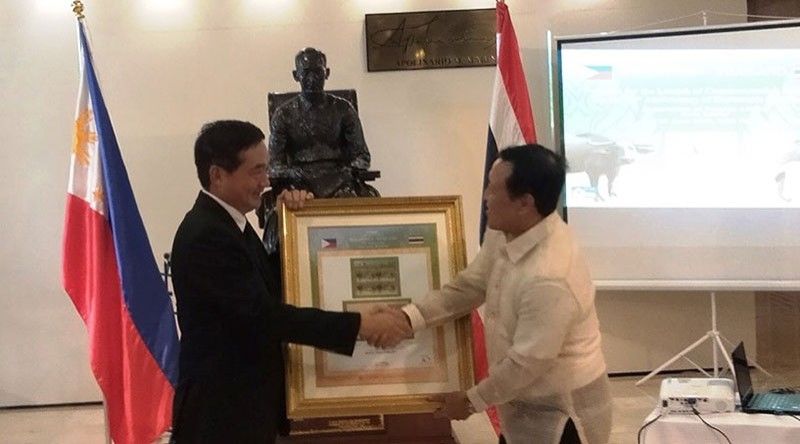 The carabao and the elephant were selected not only for their status as the national animals of the Philippines and Thailand, but also for the values they emulate. The sacred “Elephant” symbolizes Thailand’s glorious history and culture, and our humble “Carabao” stands for the strength and perseverance of the people of the Philippines.

Both famous animals featured in stamps are symbols of strong friendship of both countries which was formally established on June 14, 1949.

Philippines-Thailand relationships have progressed across various areas including economics, commerce, security and cultural matters. Thailand is one of the Philippines’ major trading partners.

The two countries are founding members of the Association of Southeast Asian Nations (Asean) which was established in Bangkok, Thailand in 1967.