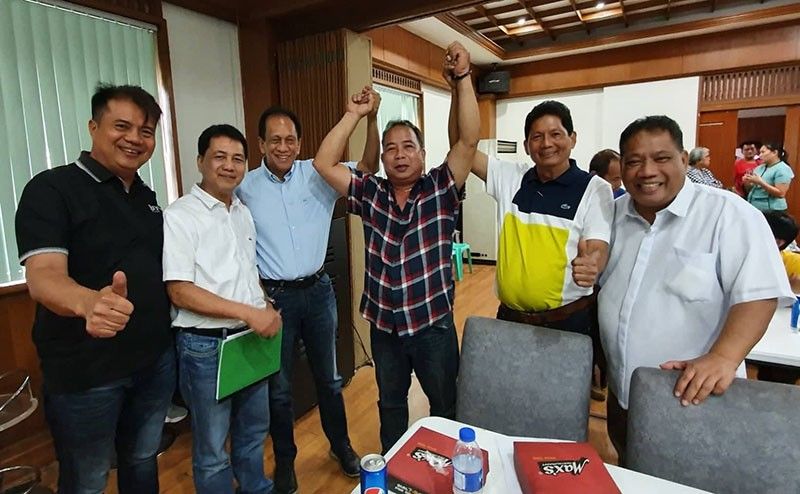 THE Commission on Elections (Comelec) hailed the Provincial Government of Pampanga and various public agencies for their joint efforts in helping ensure the success of the 2019 midterm elections.

“The Observance of the 2019 mid-term elections in the province became successful despite the glitches that were encountered, through the continued monitoring and coordination of the provincial government and of our partner agencies,” Cot-om said.

In the same event, Cot-om also addressed possible resolutions regarding the late and staggered delivery of VCMs and election materials raised by the other Comelec officials in preparation for the 2020 barangay and presidential elections.

“We will submit our post-election assessment report along with your suggestions to the central office so that problems like these will be avoided in the next election,” Cot-om said.

“Let’s be more anticipatory with the problems that might happen,” Cot-om added.

Pampanga provincial director Police Colonel Jean Fajardo, meanwhile, said there were no serious election-related incidents recorded except for the incident of vote buying and selling in the town of Sto. Tomas.

Fajardo also added that the authorities were able to seize 126 assorted firearms out of the Comelec checkpoints and related operations conducted by the officials from Pampanga Police Office.

“Close coordination of the agencies involved contributed to the success of our operations. Early preparation and deployment of officials were also contributing factors,” Fajardo stressed.

Certificates of commendation were also awarded to the officials of each municipality to acknowledge their contribution for the successful conduct of the May 13 elections. (PR)