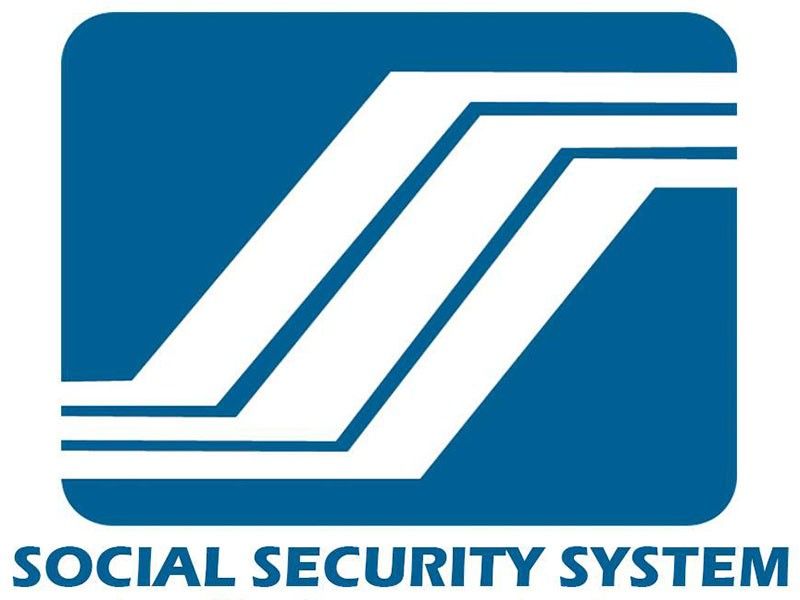 THE Social Security System (SSS) on Thursday paid a visit to various private offices and companies listed as delinquent employers, in its bid to improve the collection of members’ contributions in Central Luzon.

The operation, dubbed as “Run After Contribution Evaders” or Race, is a nationwide project of the government insurer to go after private companies and businesses that do not comply with the Social Security Act of 2018, according to lawyer Voltaire Agas, chief of the SSS Legal Division.

Agas said a total of 2,281 delinquent employers have been discovered in Pampanga, including 815 in this city that were summoned and sent a show cause order for violating the SSS rules and regulations.

Deliquent employers, Agas said, were given 15 days to comply with the law or face sanction as mandated in Republic Act 11199 or the Social Security Act of 2018.

“Failure to comply will be subject to prosecution,” said Agas.

He added that violators of the SSS law will be meted with penalty and imprisonment of not less than six years and one day to 12 years.

Andrada said the Race program also serves as a strategy to increase SSS member collections. She said the SSS is very serious in enforcing the coverage of employees in the private sector particularly employers’ contributions.

Establishments given show cause orders include a dry goods store, beauty parlors, funeral parlor, water refilling station, security agency, private school, and restaurant whose employer and employees are not covered by the SSS.

“We hope that our RACE campaign sent a strong and clear message to business establishments and other firms for them to comply with the law or face legal sanction,” said Andrada. (PR)