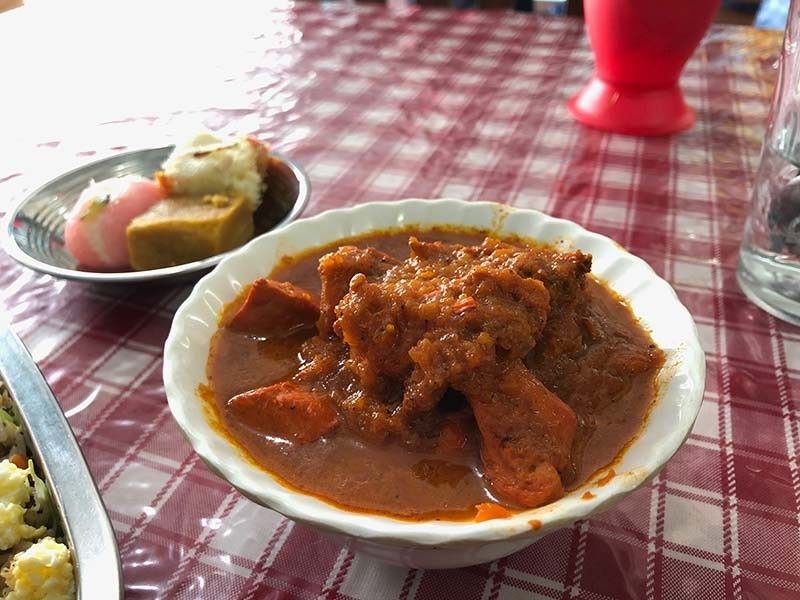 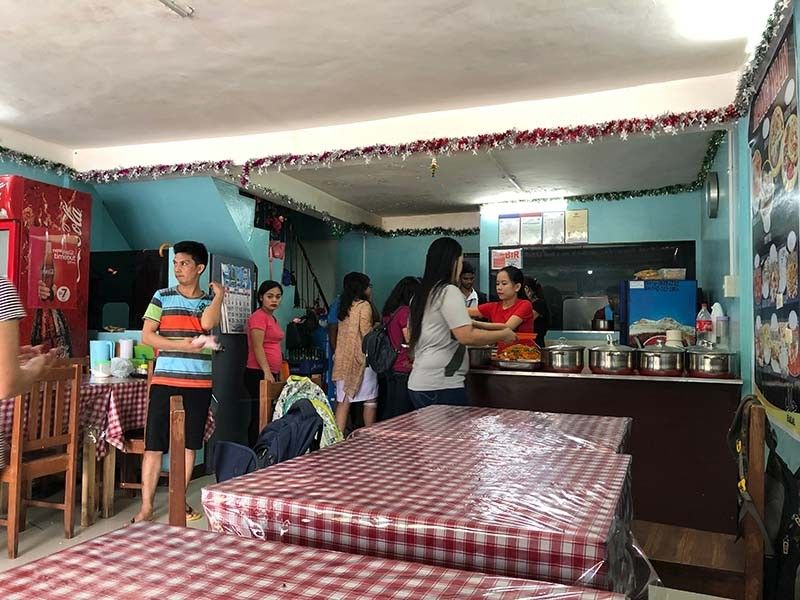 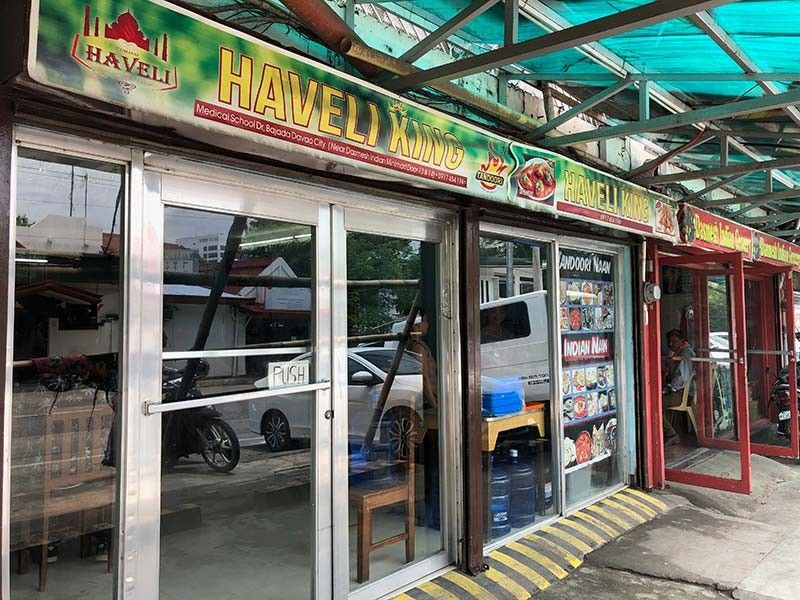 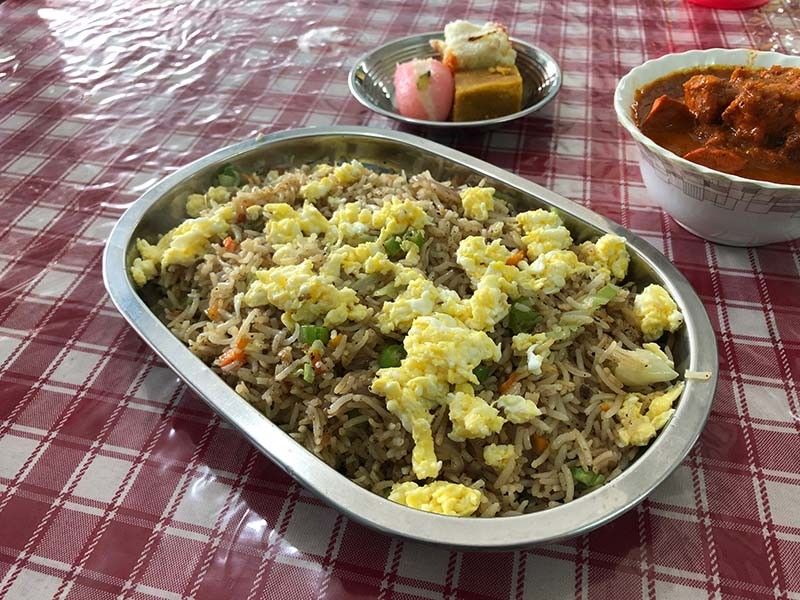 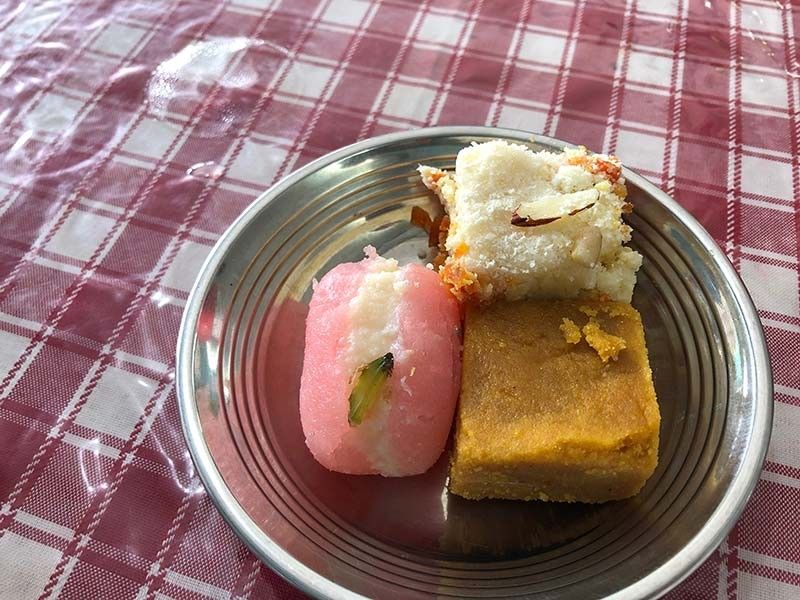 SMALL Indian restaurants form part of the food establishments that are lined outside the Davao Medical School Foundation (DMSF).

After completing a personal errand at DMSF, I was trying to figure out where to have lunch in the area. I have been told that some of the carinderias here serve good Indian food. However, I do not know where to eat because this is my first time to check out the restaurants in the area.

Instead of simply choosing randomly where to eat, I asked a recommendation from my friend, George, as to which restaurant serves a good Indian meal. He recommended I check out Haveli King.

Haveli King is an airconditioned carinderia. While it is the traditional turo-turo, they also have a menu for other Indian dishes you may order. For those who are not familiar with the turo-turo, these carinderias usually have their different dishes on display at one section of the store. If you fancy any of the dishes, you just point to the staff. Hence “turo” or to point.

I was craving for Butter Chicken but during my visit, it was not cooked yet. I ended up ordering the Chicken Masala. I was supposed to order plain rice but one of the staff said they also serve fried rice but it was made-to-order. I opted for the Egg Fried Rice. Word of advice, some of the made-to-order will take a while to be prepared. I waited around 20 minutes for my Egg Fried Rice.

The Chicken Masala was delicious. Its spiciness is just right to satisfy those who enjoy spicy food and not too offensive who do not like spicy food. However, I wished that it was spicier.

The Egg Fried Rice was also good. It was flavorful and I love how the spiciness eases its way to your palate from one spoonful to another.

As for the desserts, they were interesting. The Chomchom is a sweet milk-based dessert. It is like a bomb of condensed milk once you take a bit of it. While it was quite good, it was really sweet and one is enough. The Milk Cake was interesting. It was not as sweet as the Chomchom but not as good too.

I’m torn with my feelings towards the Gajar Ka Halwa Mithai. I do not know if I like it or not. It was quite interesting. While it is a carrot dessert, you can barely taste the carrot. The flavor that was really coming through was the pistachio. This dessert was also topped with something like an icing made from condensed milk and topped with powdered milk. It was extremely sweet that it overpowered the carrot.

Despite the mixed feelings I have for their desserts, which are extremely sweet, I did enjoy the Chicken Masala and the Egg Fried Rice. Overall, a pretty good meal as I was happy and satisfied by the end of it.