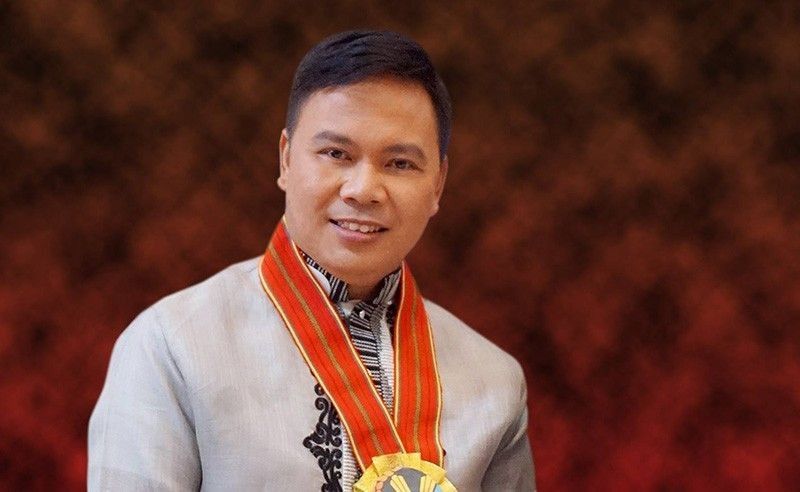 Apolinario did not reveal the messenger’s identity but he said he communicated with the President.

He said his source told him Duterte already gave permission for them to operate.

This was, however, contradictory to the President’s speech on Thursday afternoon, June 13, at the Barangay Lagao Gymnasium in General Santos City.

Duterte reiterated his call to the public to stop investing in Kapa.

Despite the incident, Apolinario insisted his source’s credibility.

“Tinanong ko siya okay ba i-announce ko sa mga tao. Medyo nalihis ng landas ating contact, ewan ko lang kung totoo na nakipag-usap siya sa Pangulo (I asked him of it would be OK to announce this to our members. Sadly, the information our source gave did not reflect in the President’s speech),” the pastor said in an interview with television channel Kakampi 37.

He added even his legal team also deemed his source’s information credible.

Apolinario, meanwhile, called his members to utilize different social media platforms to air their grievances and petition to the president for them to return to operation.

Apolinario blamed Securities and Exchange Commission for freezing his accounts and assets, despite having a writ of preliminary injunction from the court. The SEC previously issued cease and desist order against Kapa until its revocation last February.

On Friday, the Department of Justice placed Apolinario and 14 others in the Immigration Lookout Bulletin Order.

Although they are not prevented from leaving the country, authorities will be notified when they leave the country. (RGL)