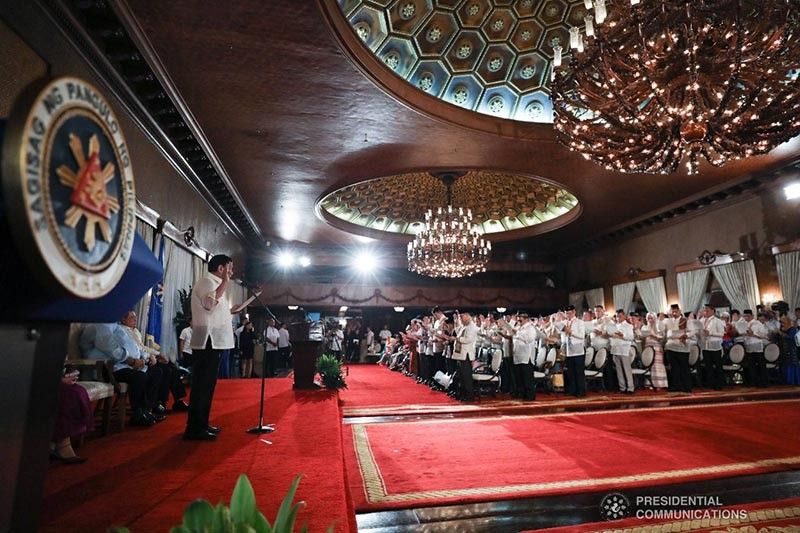 MORE than 6,000 out of the 34,000 employees will not be retained in the Bangsamoro Autonomous Region in Muslim Mindanao (Barmm).

Bangsamoro Transition Commission (BTC) member Mussolini Sinsuat Lidasan said government employees of the education, social welfare and health offices will only be carried out from the former Autonomous Region in Muslim Mindanao (Armm).

The effectivity of the transition began last February 26.

However, Lidasan said the laying off will be done gradually.

He said no employee has yet been terminated.

“Murag dugay-dugay pa ni sila ma-layoff. Depende sa availability nga budget sa government, kay di ka basta-basta maka-layoff without compensating them or giving them separation pay (It would take a long time before they will be laid off. It depends on the available budget of the government. You cannot just lay off them without giving them separation pay),” Lidasan said.

He said affected employees are given options to either re-apply or avail of an early retirement. However, retirees are banned from applying after five years.

The commissioner also said the tenure of these retained employees would still depend on the legislative code the Bangsamoro Transition Authority (BTA) would have to craft.

Earlier this year, Armm Governor Mujiv Hataman, together with Vice Governor Haroun Al-Rashid Lucman Jr., Social Welfare Secretary Laisa Alamia Masuhud and other regional cabinet secretaries officialy bade goodbye to their respective positions to gave way to the Barmm transition, to be led by 80 appointed members of the BTA.