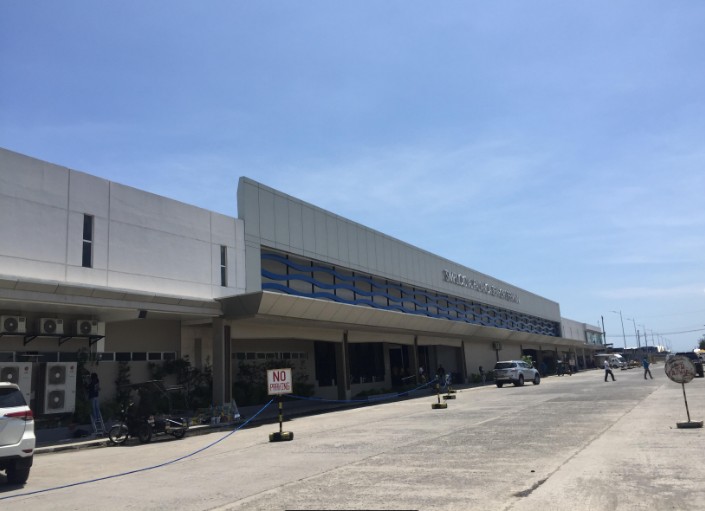 Romeo Casela, manager of Bredco Port, said it’s a special day for the people of Bacolod because it’s the Charter Day of Bacolod.

He said the inauguration will also be attended by city officials led by Mayor Evelio Leonardia and Congressman Greg Gasataya.

The P360-million air-conditioned terminal, which is already operational, is equipped with free Wi-Fi, an x-ray machine and seats that can accommodate about 1,000 people.

The new structure also features a VIP room, prayer room, kids’ playroom, nursing room, and other facilities including those for persons with disability.

Casela said they are also set to construct a new terminal for roll-on-roll-off vessels in the area.

By virtue of City Ordinance 157 series of 1961, Bredco was given the authority to undertake the reclamation and dredging activities of the city’s foreshore land and the construction of port and harbor facilities.

The ordinance also gave the private real estate developer the authority to manage and operate the port.