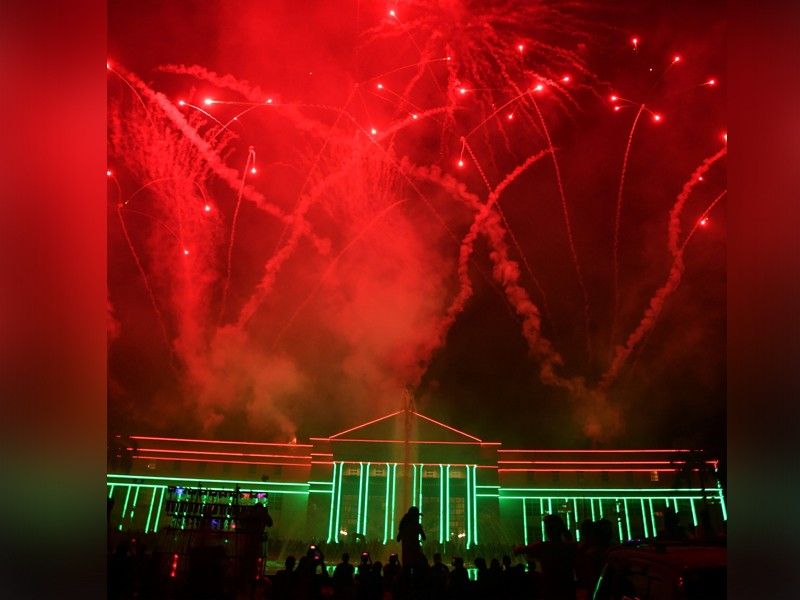 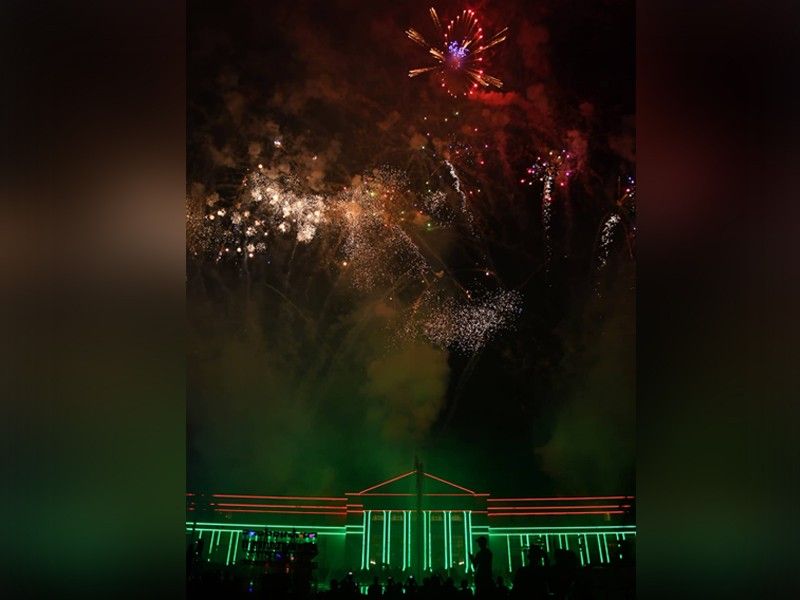 “AFTER 80 years, we will now have our history in proper order.”

This was the statement of Bacolod City Mayor Evelio Leonardia as Bacolod is celebrating the first June 18 Charter Day today.

Leonardia said that starting this year, June 18 of every year is now a “special non-working holiday” in Bacolod, after President Rodrigo Duterte signed last year Republic Act No. 11146 that declares June 18 as the correct date for “Bacolod City Charter Day.”

This year’s Charter Day celebration guest of honor and speaker is Senator Cynthia Villar. The program will be held at the Bacolod Government Center at 6 p.m.

As part of the celebration, at 10 a.m., the city will hold the inauguration of new seaport terminal at Bredco Port in Reclamation Area. Followed by a mass at Lupit Church at 12:15 p.m. then a grande parade at 1:30 p.m. and an inauguration of Halandumon Tower at Gonzaga-Gatuslao Streets at 9 p.m.

Leonardia said this is the first June 18 Charter Day celebration of Bacolod.

Bacolod Representative Greg Gasataya had filed House Bill 7044 on June 13, 2017, upon the request of Leonardia, to correct Republic Act 7724 that erroneously set October 19 as the date for the celebration of the Charter Day of Bacolod City.

Bacolod is celebrating its 81st Charter Day this year, and this time it has been moved to June 18. For the past 80 years, it was celebrated every October 19.

Last night, the City Government also held its countdown at the Bacolod Government Center with a fireworks display, which was sponsored by Bredco Port.

Meanwhile, Barangay Pahanocoy (Okoy-Okoy Festival) was adjudged champion in the street and arena dance competition and bagged all the five special awards during the 1st Halandumon Festival at the Bacolod Governmen Center Football Field on Sunday evening.

The champion team was also named Best in Concept, Costume, Production Design, and in Choreography, receiving P10,000 for each award.

The Halandumon Festival, conceptualized by Leonardia in 2017, was intended to start in 2018 in time for the 80th year celebration of Bacolod.

Halandumon is a Hiligaynon word which means memorable or worthy to be remembered.