Mayor-elect to draft order to clean up streets vs flooding 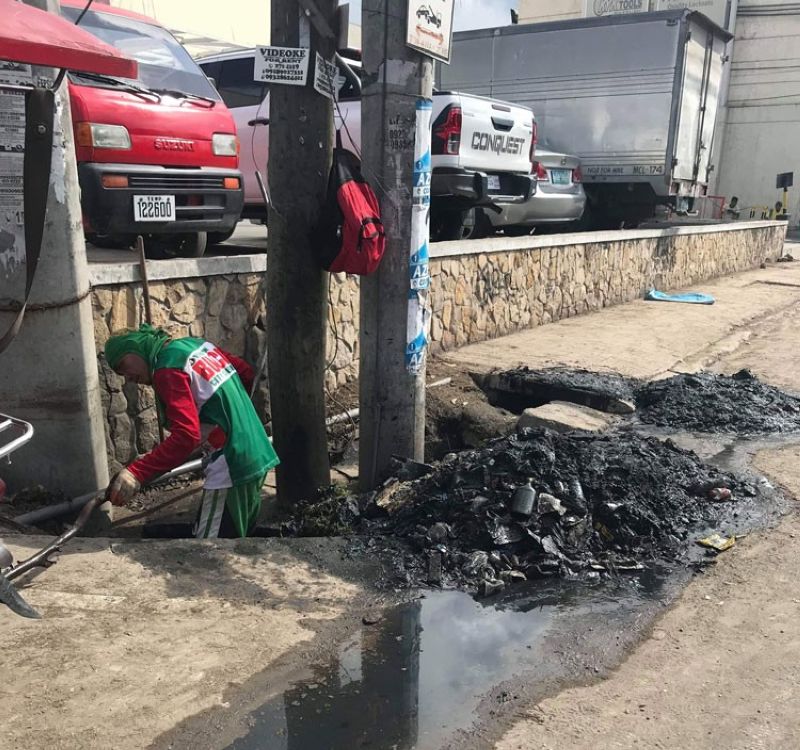 TALISAY City mayor-elect Gerald Anthony "Samsam" Gullas wants to issue an executive order that will allow the city to carry out a regular clean-up program of their river systems, drainages and coastal areas.

Gullas made the statement following the heavy flooding incident in Barangay Bulacao last Friday, June 14, that left commuters and motorists stranded for close to three hours.

Gullas said the executive order aims to help clean up clogged up drains and water systems in the city that could aggravate flooding if left unsupervised.

In a statement posted on his official Facebook page, Gullas said he has tasked Talisay City Solid Waste Management Office to draft the proposed executive order which he plans to carry out once his official term as mayor begins on July 1.

Gullas said he, along with city officials, met with officials from the Department of Public Works and Highways (DPWH) 2nd Engineering District at City Hall on Monday morning, June 17, to discuss the flooding incident in Bulacao.

Gullas said DPWH officials admitted that while they have an existing drainage project in the area, they failed to put up an outfall in case flooding occurred.

Though they assured Gullas that there are available funds ready to build the outfall, illegal settlers living on the project site are preventing them from proceeding.

To help solve the problem, Gullas has requested the City Legal and officials from Barangay Bulacao to help the DPWH in convincing illegal settlers living near the project site to vacate.

He also asked city personnel to start declogging some of the drainage facilities in Barangay Bulacao to prepare it the next time heavy rains hit the city.

During the weekend, city cleaners were able to declogged the drains of Barangay Bulacao which were found filled with plastic waste.

Gullas has also requested the City Engineering Office to deploy their submersible pump in Barangay Bulacao if another flooding incident occurs.

He also asked the DPWH Second Engineering District to deploy their submersible pump to help augment the city's efforts.

Gullas also urged his constituents to do their part by not throwing their non-biodegradable wastes on the streets.

"Though plastic wastes is a perennial problem in various areas in Cebu, we can do our part in preventing more flooding incidents by not throwing them on the street. Knowing that these problems exist is just half the battle. Concerted efforts between the City and all the Talisaynons are needed in solving the problem as well," Gullas added. (JKV)