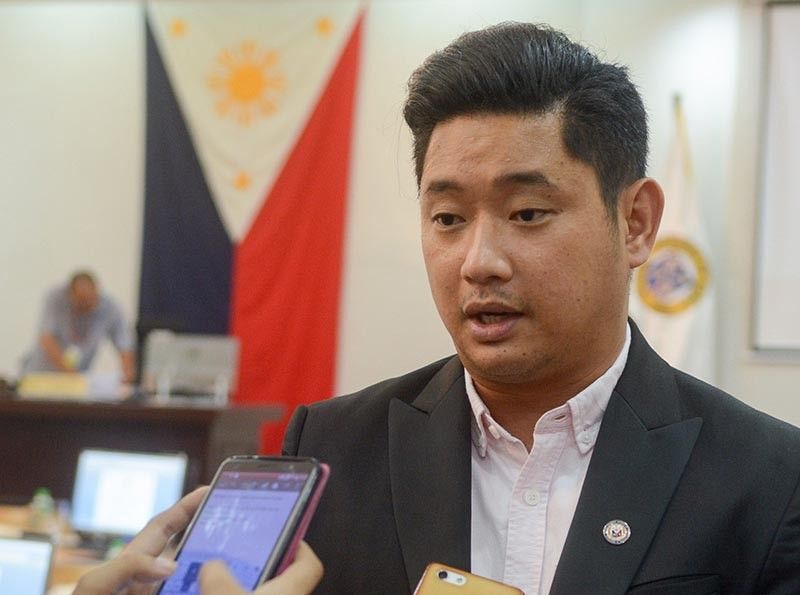 He authored nearly 300 committee reports, over 200 resolutions and three ordinances that were approved.

Except for Magpale and Sybico, all the outgoing PB members will be assuming local posts at noon of June 30.

Binghay and Shimura were elected as town mayors of Balamban and Daanbantayan, respectively.

The vice mayoral races in Mandaue City and Catmon town were won by Bercede and Oyas, respectively.

During his stint as a PB member in the past three years, Shimura served as chairman of the public safety, peace and order committee, and the accreditation committee.

His approved ordinances include the creation of the Cebu Provincial Detention and Rehabilitation Center’s manual of operations and administration (2017), and an amendatory ordinance to the accreditation of nongovernment organizations (2018).

Following Shimura with the most number of approved measures is Oyas with at least 400 resolutions, nearly 100 committee reports and two approved ordinances.

According to PB secretary Pulchra Marie Acevedo, most of the resolutions filed by Oyas were commendations.

Oyas’s landmark approved ordinance is the creation of the Cebu Province Community-Based Treatment Program (2018), according to Acevedo, who is also a lawyer.

Third on the list is Magpale, who authored at least 100 committee reports, nearly 200 resolutions and eight approved ordinances.

Her other accomplishments include the creations of the Cebu Province Tourism Code (2017) and the Paglaum Scholarship Grant (2016).

Aside from the awarding ceremony, the members of the 14th Sangguniang Panlalawigan will also turn over to the new set of elected officials their documents.

They will also hold their last regular session on the same day.

The incumbent PB members, she said, will present their achievements and accomplishments.

“The activity will be exclusive for the current and new set of Sanggunian members. It’s going to be a regular session with suspension of house rules for the recognition. It’s practically a legislative function,” Acevedo said. (RTF)