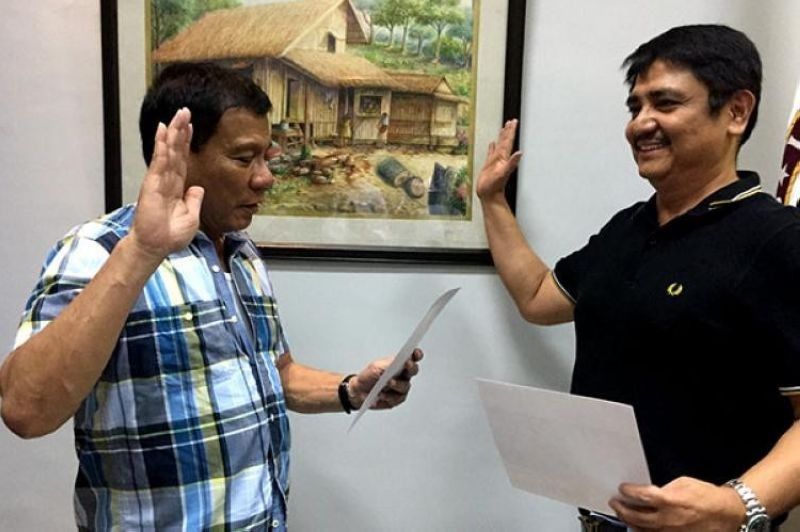 While his appointment paper was issued on June 13, it was only released to the media Monday, June 17.

Gonzales, previously the Regional President for Central Luzon, is among lawmakers considered by PDP-Laban to be their candidate for the speakership post in the 18th Congress.