Asean Summit not the best venue for 'maritime incident' 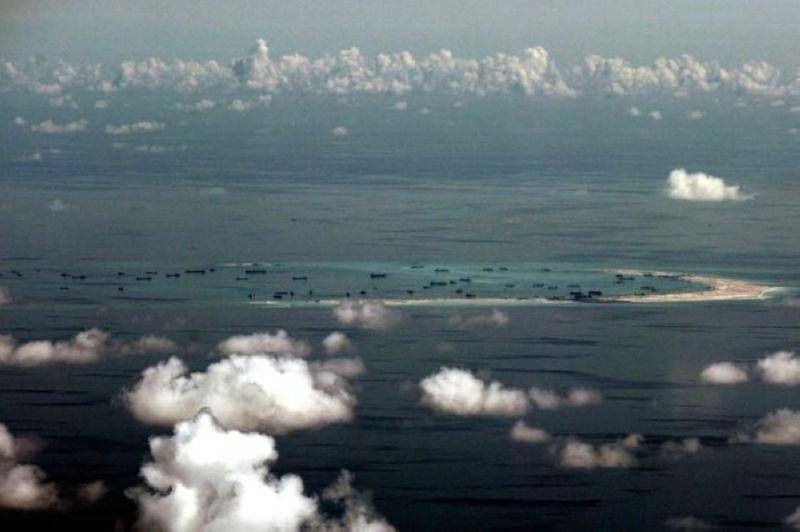 A FOREIGN affairs official said Tuesday, June 18, that the Asean Summit in Thailand would not be the best venue to discuss the Recto Bank "maritime incident" that left 22 Filipino fishermen in distress at sea.

Foreign Affairs Assistant Secretary Junever Mahilum-West said there is an "opening" for President Rodrigo Duterte to raise the Recto Bank incident during the 34th Association of Southeast Asian Nations (Asean) Summit on June 22 to 23, 2019, but the summit might not be the proper venue.

"Traditionally, 'yung (the) summit is not the place, the venue where you discuss issues [like the maritime incident ]," she said in a pre-departure press conference on Tuesday.

"But meron namang ibang [there are other] forums that we are dealing with this issue right now," she added.

Asean countries and China are currently negotiating for a legally binding Code of Conduct in the South China Sea.

"South China Sea will be on the agenda and the leaders are going to exchange views on this issue," Mahilum-West said.

"During the exchange of views on regional developments, there is an opening to raise this issue (Recto Bank incident), because incidents like what happened, emphasize the importance of having a Code of Conduct so that we could avoid, prevent these incidents from happening in the future," she added.

But Mahilum-West said the issue would likely be tackled "in general terms" and not "in full depth."

Asked to clarify "general terms," she said: "'Yung (It's) what I said before -- self restraint, desist from taking any action that will cause tension in the region."

The President, whose foreign policy favors China, has downplayed the issue, calling it a mere "maritime incident."

On June 9, Filipino fishing boat F/B Gemver sustained heavy damage and sank after it was struck by a Chinese light purse seine vessel near Recto Bank, which is part of the South China Sea that is being claimed by both the Philippines and China.

The Chinese crew allegedly fled the area, instead of rescuing the Filipino fishermen. The Filipinos were rescued by a Vietnamese fishing boat.

China has denied the allegation that it was a case of "hit-and-run", saying their boat did not leave the area until the Filipinos were rescued.

The Chinese crew claimed they had accidentally struck the Filipino boat while trying the "evacuate" the area after they were besieged by 7 to 8 Filipino boats.

The Chinese said they did not help the Filipinos because they were afraid of being besieged by the Filipinos. (Ruth Abbey Gita/SunStar Philippines)