Bzzzzz: Cebu congressman #5 among 7 House members who doubled wealth in one year 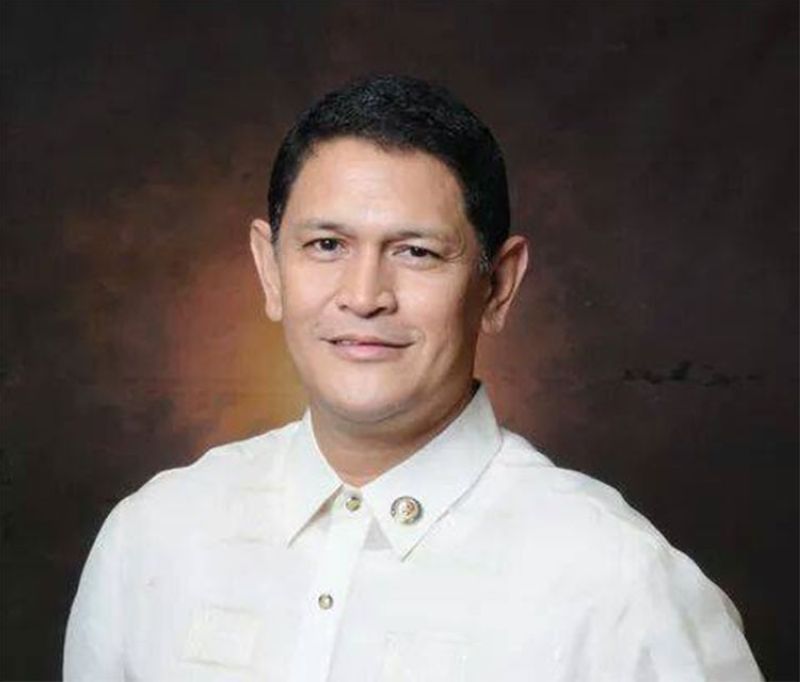 * THE EXPEDITION CAR QUIBOLOY GAVE TO DUTERTE AND SARA WAS 'CRAZY ABOUT.' A May 23, 2016 story of Rappler quoted Duterte that he wanted to return the Ford Expedition and keep only the Nissan Safari gifted by Kingdom of Jesus Christ pastor Apollo Quiboloy but her daughter Sara wanted it. The Davao mayor didn't say why she reacted only now, three years after. Sara said she never saw the car given by the pastor.

* PING LACSON 'HEART-BROKEN' BY DUTERTE. The senator Tuesday (June 18) said President Duterte's "dismissive statement has left Filipinos heart-broken." Lacson didn't believe any action other than surrender would set off a nuclear war with China, citing the US-RP Mutual Defense Treaty as a "deterrent." Pinoys love tele-novelas and the sob story may just be lapped up by them. (See below on item about Recto Bank Maritime "accident.")

A list published in national media last week didn't make ripples in Cebu, partly because Cebuanos were preoccupied with the Golden State Warriors loss to the Toronto Raptors and local political squabbles that spilled over from the last elections.

The story was about seven House members who in just one year "have more than doubled their wealth." The topnotcher is Agri Representative Dapne Lee who became richer with P204 million, a big leap from the declared P50.2 million in 2017. The figures for the top seven, the news report said, were based on the SALN (assets, liabilities and net worth statement (SALN) posted on the House website. It's a pity Lee won't return to the 18th Congress (she lost her seat last May); she might even triple her money next time.

And #5 is Cebuano Representative Raymond Mendoza, party-list representative from the Trade Union Congress of the Philippines, with a declared net worth of P19.5 million in 2018, an increase of a whooping 126.6 percent from his P8.6 million in 2017.

This time, the news story, a Congress watcher noted, is not about sessions skipped or important votes missed by the Cebuano legislator.

President Duterte's assessment of the sinking of a Filipino boat by a Chinese vessel at Recto Bank in the West Philippine Sea: "A little maritime accident."

Both used "accident" even before the investigation that the President wanted could find out if it was. He also wanted to hear the side of China, which already said it was an "accident."

He wanted to know the facts and to hear the other side. That's why he was silent for a week or so.

President Duterte could've said exactly that six or seven days ago. He could've said he was waiting for the investigation. That would've broken the silence.

The silence built up the suspense, which kept mounting as each day passed. Obviously, what his presidential spokesman said was not enough, primarily because Salvador Panelo was not really speaking for the boss during the period of silence. When asked if he had talked with Duterte, Panelo said no. He was only surmising what the chief would say.

And when the President did speak out before the Philippine Navy on its 25th anniversary Monday (June 17) at Sangley Point, Cavite, he had the occasion to repeat his woes:

* "If we have to die, we must have to die in a correct way and to die with dignity." Not just over a ship collision.

Anything else would be better than hanging oneself over the burdens of the presidency, said one senatorial aspirant whose dreams were sunk in a collision with administration candidates.