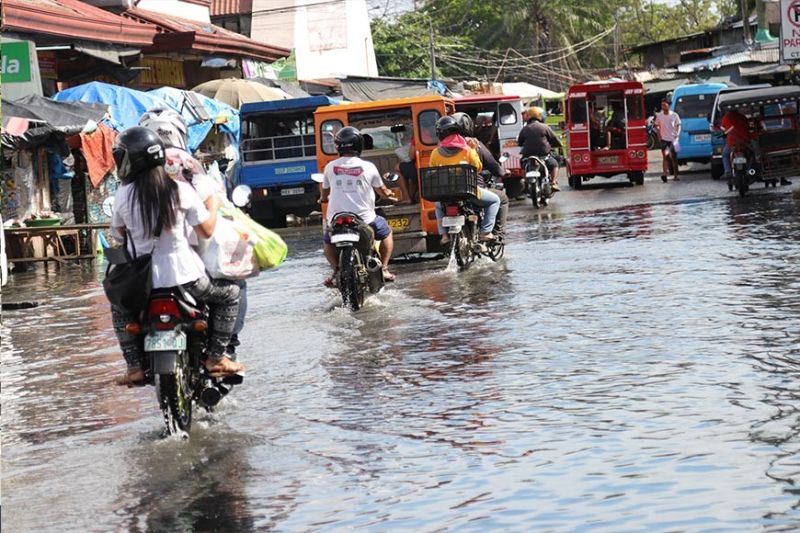 THE Ancillary Services Unit (ASU) of the City Mayor's Office wants construction firms disposing their wastes be penalized after finding out that its construction materials are the ones clogging canals in Davao City.

ASU head Paul Bermejo said Tuesday, June 18, that these construction wastes, such as debris, sands and gravel, are being disposed in some open canals and gutters, contributing to the clogging of the city's drainage.

Bermejo said his personnel recovered some of these wastes during their clean-up operations in the city.

The ASU official also noted construction practices that must be corrected.

He said an ongoing construction of a private firm in Agdao is doing such practice, which he will be filing a complaint to the Office of the City Building Official (Ocbo) for immediate sanction.

Bermejo said his office has sufficient evidence to prove his complaint.

He also said a school currently being constructed in Talomo had also been dumping its construction wastes in nearby canals.

Although he is still uncertain of the penalty these firms might face, the illegal disposal of water waste from the construction site is a violation of the Sanitary Code of the city, said Bermejo.

He also said there is a possibility that ASU will be pushing for an enabling ordinance to stop these construction malpractices on waste disposal.