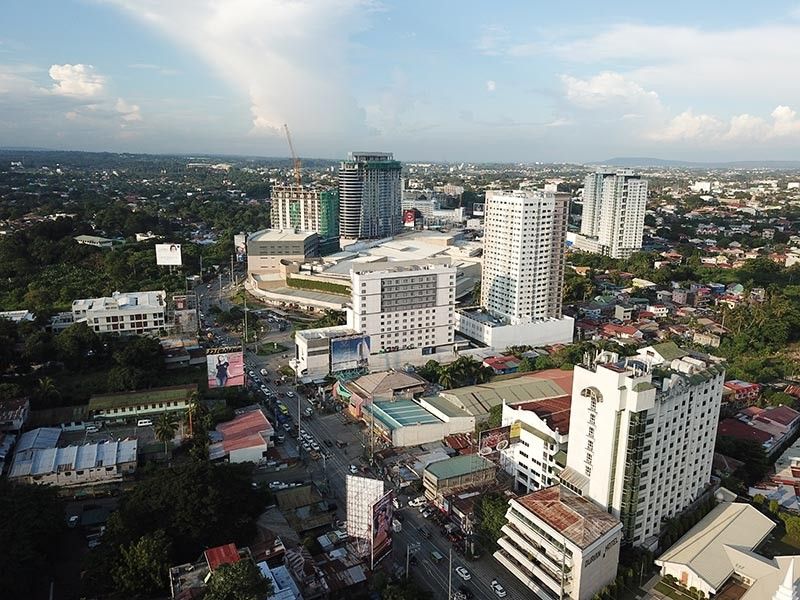 DAVAO. Despite the travel advisories, investors from the United States continue to invest in Mindanao. (Mark Perandos)

AMERICAN investor interest in Mindanao remains strong despite the current travel advisory of the United States (US) on Mindanao, US Ambassador Sung Kim said.

Kim said American investors have already been doing business here in Mindanao for quite some time already with some establishing business process outsourcing (BPO) operations in Davao City.

“There continues to be an interest. I don’t think these companies are necessarily deterred by travel advisories,” he said, adding that some American companies that have invested in Mindanao will participate in the 5th Davao Investment Conference (Davao Icon) on June 20 to 21 at the SMX Convention Center.

However, Kim also pointed out that American investors would still look at the security situation as a factor on whether they will make investments here or not.

“I encourage our companies to continue to look at Mindanao as a possible investment destination,” he said.

On April 9, 2019, the US issued a travel advisory on the Philippines, which urged US nationals to exercise increased caution when traveling here. The advisory recommended US nationals to not travel to Sulu Archipelago and Marawi City. It also advised US citizens to reconsider travel to “other areas of Mindanao due to crime, terrorism, civil unrest, and kidnapping.”

“Investors weigh in several factors as they take a serious look at Mindanao being a viable investment destination other than reports of perceived security issues. Sustained growth in investment and economic figures in recent years point to the fact that investors, both foreign and domestic, look beyond what some travel advisories tend to depict,” Montenegro said.

“The security risk is contained in specific areas and the security forces are deployed to ensure that the situation won’t spoil the generally peaceful atmosphere in Mindanao,” Tamayo said.

He added that the current martial law in Mindanao has improved the security on the island.

“Martial law is in order which will allow security forces to effectively implement law and order in all places across Mindanao. Other places in Mindanao remain to be beautiful, peaceful, harmonious and attractive for tourism and investments. And this is what the good ambassador observes,” Tamayo said.