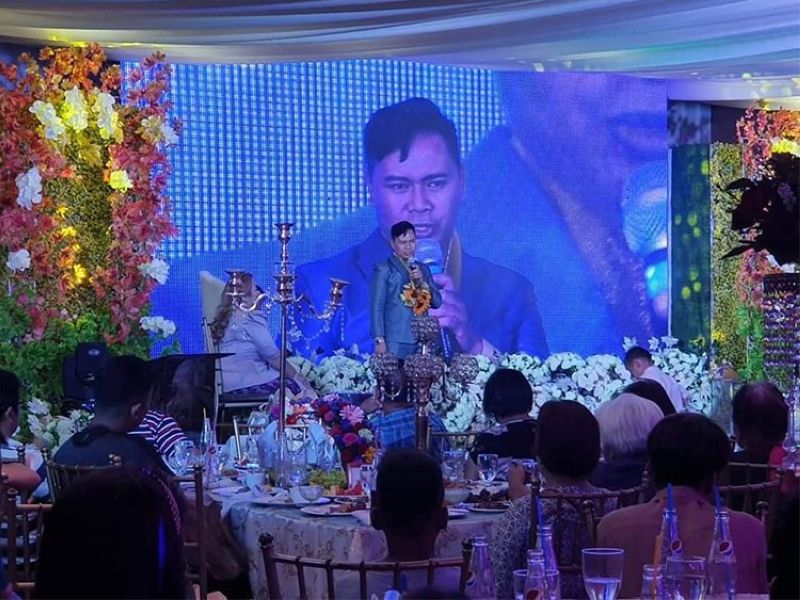 PASTOR Joel Apolinario, founder of the Kapa Community Ministry International Inc., admitted that he is hiding right now because of death threats.

"Ako ngayoy nagtatago dahil sa banta sa aking buhay, salamat sa inyong pag-intindi (I am now hiding because of threats to my life. I hope you understand)," Apolinario said in his two-minute video message posted on the Kapa Facebook page.

In the video, he also called on his members to participate in the synchronized rally the group will be holding in an undisclosed venue and time and date.

However, talks are rife that the synchronized prayer rally will be held in a place where a Kapa office is located.

Apolinario said the event is their way to seek for the government's sympathy to hear their pleas, adding many Kapa members are affected, especially those who poured big amount of money, since the government has implemented its closure order against Kapa.

He also said Kapa's bank accounts are currently on freeze, thus there is no way for them to give back to their members.